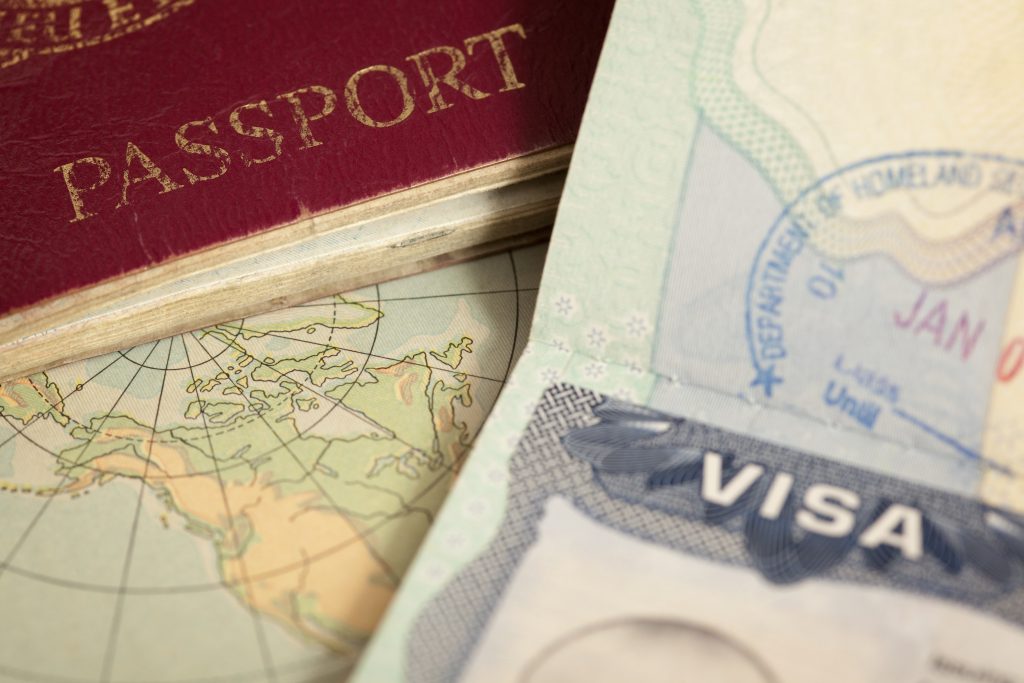 Starting next month, British citizens will be able to travel to Turkey without a visa, a spokesperson for the Turkish Foreign Ministry said.

Responding to a question about visa exemptions, Hami Aksoy announced that Turkey was lifting visa restrictions for tourists from Britain and five other countries – Austria, Belgium, the Netherlands, Poland, and Spain.

Mr Aksoy said: “As of 2 March 2020, Turkey has decided to exempt visa requirements for the members of the European Union Schengen area, Austria, Belgium, the Netherlands, Spain, Poland as well as the United Kingdom citizens for touristic travels to Turkey for every 90 days within 180-day period.

“This step aims at increasing our tourism potential with these countries as well as further developing our trade, economic and cultural relations.”

Turkey is already a popular destination for British tourists. Some 2.5 million visited the country in 2019.

Although obtaining a visa is a relatively simple online process that costs just £27, it is hoped the removal of this travel requirement will boost visitor numbers still further.