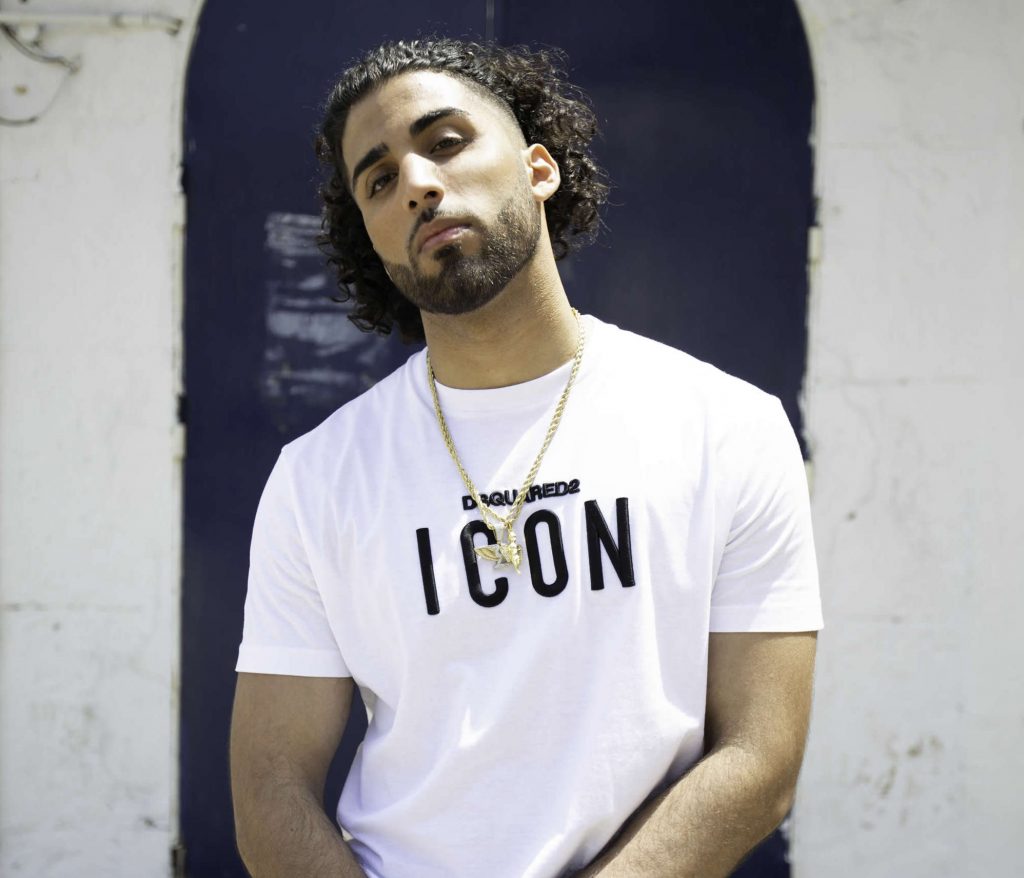 B Young has seen his new single Wine enter the British pop charts at number 35. It is the third hit single for the young British born Turkish Cypriot rapper from Hackney, East London.

The slow-tempo song has already chalked up over 1.3 million views following its release on 13 February, entering the UK Official Chart a week later.

The sound engineer-turned-singer-songwriter is best known for his breakthrough single, Jumanji, which peaked at number 13 on the UK singles chart in 2018 and was certified Platinum by the British Phonographic Industry (BPI). His follow-up, 079ME, went Gold, peaking at number 23. The two songs have in excess of 80 million views on YouTube.

The talented 25-year-old, real name is Bertan Jafer and with family roots from Mağusa, North Cyprus, has cultivated a reputation for his melodic style and ‘quality over quantity’ approach to releasing music. However, he has promised his fans more music in 2020.