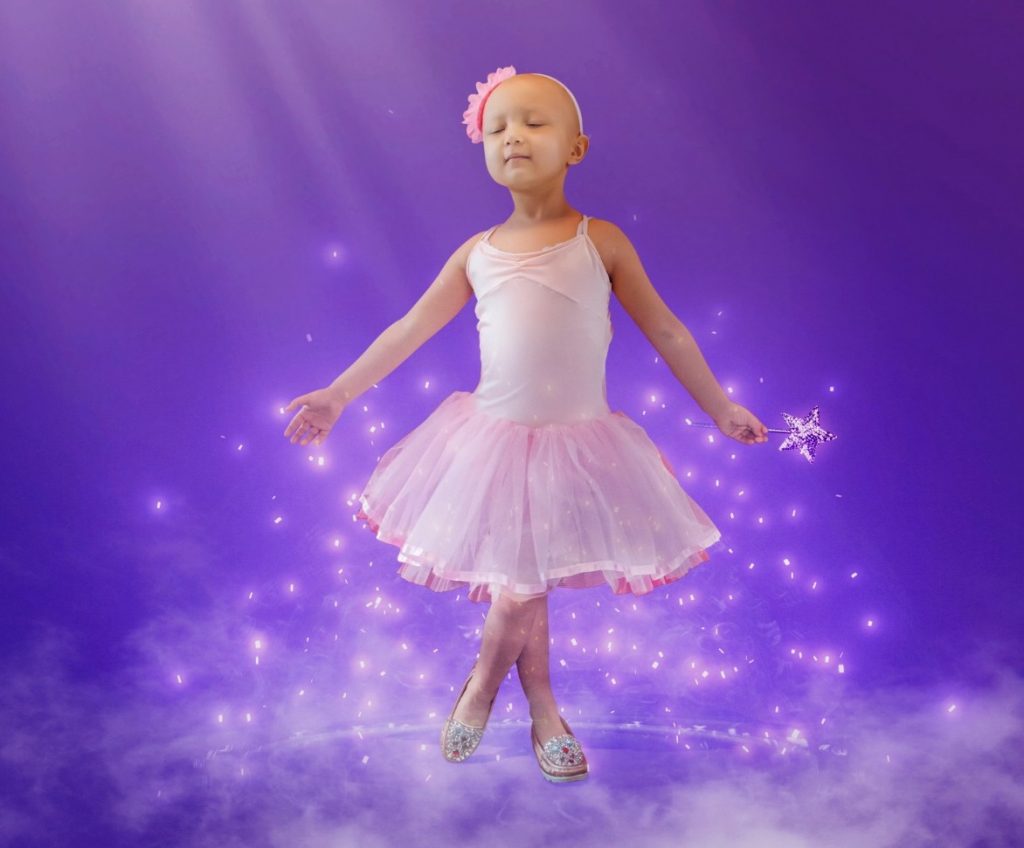 This week, the colour orange has become a beacon of hope for children suffering from leukaemia, with buildings in Turkey lighting up in orange and people wearing orange masks to raise awareness about the illness.

The campaign, #lösemili1çocuğunhayali, is being run by LÖSEV, Turkey’s leading charity for children suffering from leukaemia, a cancer of the blood cells, during its annual awareness week, which runs from 2-8 November 2021.

This year’s theme is ‘lösemili 1 çocuğun hayali’, or ‘1 leukaemia child’s dream’. The focus is on children who have been successfully treated for leukaemia, allowing them to ‘throw off their masks and pursue their dreams’, which in turn can inspire other children currently battling the deadly disease to achieve the same.

The LÖSEV campaign has seen skyscrapers, bridges, monuments, and hundreds of other buildings in Turkey’s major cities be illuminated in orange light each night this week. People have also been asked to don orange masks to show their support.

Working with Turkey’s Ministry of Education, the campaign has also entered schools and universities, with special awareness seminars held by LÖSEV, and dedicated activities to support students suffering from leukaemia. School bells have also chimed with the LÖSEV anthem, while colourful marches are taking place in nine big cities.

Others have used the national awareness week to raise funds for the charity, by selling handicraft products at pop-up LSV shops across the country, including in Istanbul, Ankara and Izmir.

On Sunday 8 November – the 23 birthday of the founding of LÖSEV – 178 children who were successfully treated for leukaemia at LÖSANTE will throw off their masks. The recovered children will visit Anıtkabir, the resting place of Atatürk, to make a pledge to work hard to establish a healthy future when they grow up.

LÖSEV started with a child’s dream

The innovative orange campaign and the need to help children fulfil their dreams is inspired by events 23 years ago. A child patient asked their doctor, Üstün Ezer, if they could have a television in their hospital room. Battling blood cancer, the child had been confined to bed and dreamed of watching some television.

Dr Ezer relayed the child’s simple request to hospital management, and was shocked when it was turned down. He was so dismayed that he decided to form a charity to help children with leukaemia.

On 8 November 1998, Dr Ezer and friends founded LÖSEV. Today, it is Turkey’s leading charity for children with blood cancer, offering them and their families a range of vital support services.

Among LÖSEV’s many achievements is LÖSANTE, a world class children’s cancer hospital in Ankara that has a 92% success rate against leukaemia.

Anyone can support LÖSEV and its work. Follow them on social media: Facebook-Twitter- Instagram: @losev1998 @losev_en and if you want to get involved in a future campaign, you can contact LÖSEV on +90 0312 447 06 60 or email international@losev.org.tr .