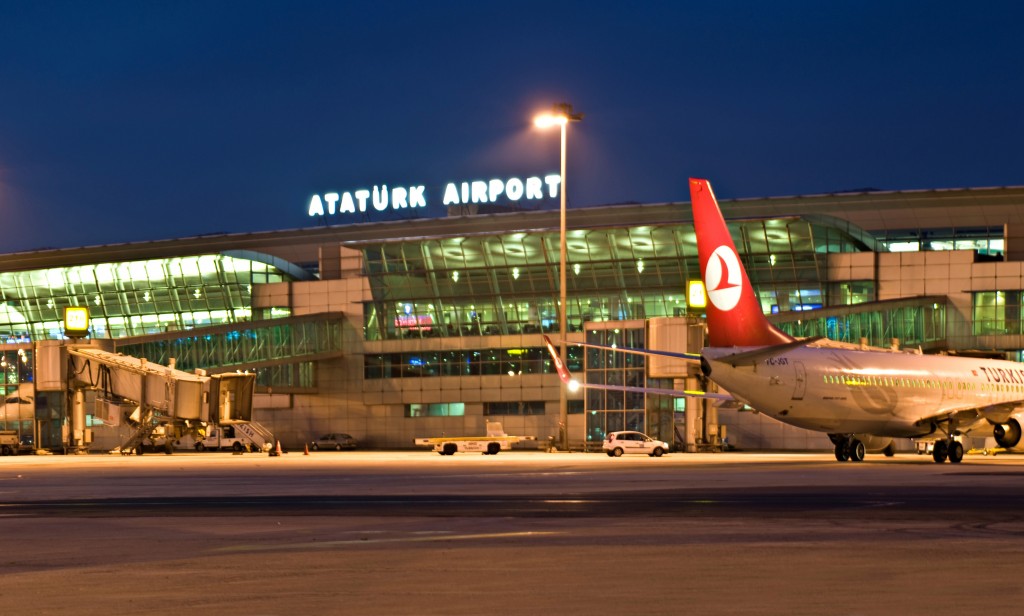 Turkey was named among the Muslim-majority countries in the Middle East and North Africa facing new restrictions on flights to the United States.

From tomorrow, 22 March, passengers flying on Turkish Airlines to any USA destination will not be able to carry their laptop, portable DVD players, cameras, and similar electronic devices onto the plane. They must instead check these items in as hold luggage. The restrictions also apply to other airlines flying direct from Istanbul Atatürk Airport to the US.

The new regulations were imposed by the Trump administration earlier today in response to unspecified terrorism threats. The US Department of Homeland Security said they were prompted to act following reports that militant groups want to smuggle explosive devices in electronic gadgets. The new procedures would “remain in place until the threat changes”.

The US stepped up security on in-bound flights in July 2014 with tougher screening of mobile phones and other electronic devices, requiring them to be powered up before passengers could board flights to America. However, new intelligence in 2017 has resulted in even stricter measures being adopted.

The ban also applies to some of the world’s leading carriers – Emirates, Etihad Airways, Qatar Airways, and Turkish Airlines are listed in the World’s Top 10 Airlines of 2016. Their passengers to the US face the new restrictions alongside those flying with Kuwait Airways, Egypt Air, Royal Air Maroc, Royal Jordanian Airlines, and Saudi Arabian Airlines.

The airlines have until Friday to comply with the new policy, which will be in place indefinitely. Those failing to adhere to the new rules could lose their licenses to fly in the US.

Collectively, the nine airlines operate about 50 direct flights to America every day. The policy does not affect any American carriers because none fly directly to the US from the named airports.

Britain is expected to follow imminently with its own ban. The decision by the UK Government comes after weeks of discussions with their American counterparts and airlines. An official told the Guardian newspaper that the new restrictions were about “keeping the British people safe”.

On March 6, President Trump signed a revised executive order barring citizens from Iran, Libya, Syria, Somalia, Sudan and Yemen from travelling to the United States for 90 days. Two federal judges have halted parts of the ban, saying it discriminates against Muslims. Trump has vowed to appeal up to the Supreme Court if necessary.