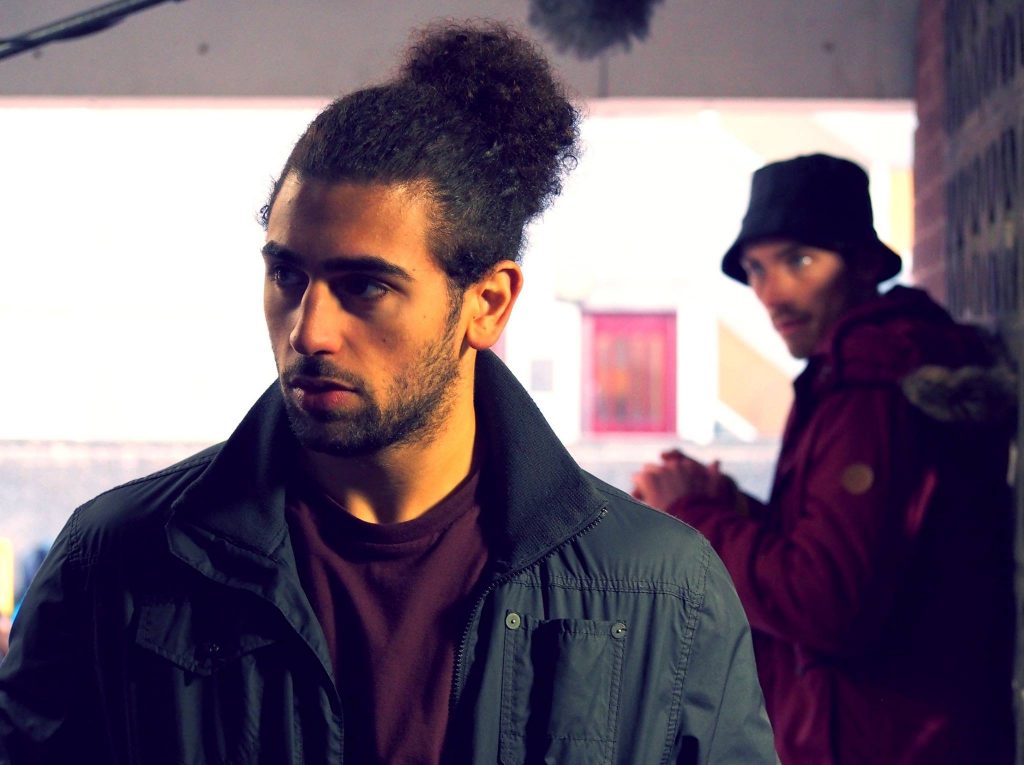 Rising star Arman Mantella from North London has bagged himself a small role on Eastenders. The episode will be screened in early September. There are currently no details about Arman’s part, and whether it is a one-off appearance or has the prospect of being turned into a regular character.

The actor told T-VINE: “Although it’s a relatively short scene, it was a great experience.” His appearance in BBC 1’s long-running soap has also led to invitations for auditions for bigger roles. Watch this space!

Photo by Toby Laurence of Arman Mantella in 2016