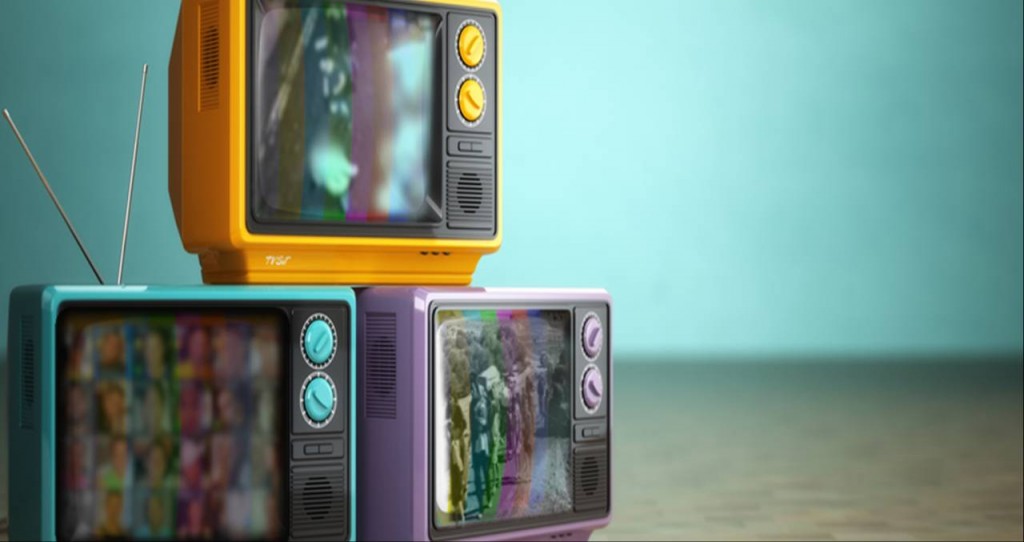 Emine is more interested in a dead cat than her kids…Al is lost in Grindr, whilst Ayşe – a fierce and intelligent young woman – is drowning in the mire of social media. They are thrown into turmoil when Ayşe commits a horrific assault.

Screens tells the story of a modern British Turkish Cypriot family who are barely treading water. Set against a hyper-modern online framework based on fleeting moments of connection, it captures the zeitgeist of split personality as we constantly alter our identities  – inherited, online and for real – to suit the people around us.

This urgent, witty and dramatic play explores whether second generation immigrants can ever really be whole if they’ve been torn apart by the partitioning of homelands. Are they lost or do they offer new hope?

It’s written by emerging talent, Stephen Laughton (Run, Vault Festival; Nine, Arcola Theatre), himself of Jewish Cypriot origin. He said, “Screens is me exploring issues surrounding my own identity: boy, man, gay, Londoner, Midlander, Cypriot, Jewish. It’s a really important play for me, and it’s been a long time coming. When you’re neither one thing nor the other, you end up constantly questioning what you are.” Stephen uses the Cyprus conflict as a backdrop to tackle a host of other stigma-infused topics: homophobia, discrimination, violence and loss of self. It’s an issue that not only affects Cypriots, but a host of other refugee communities in Britain – Jewish and Palestinian, Indian and Pakistani, Catholic and Protestant, Sunni and Shia – whose homelands have been partitioned.