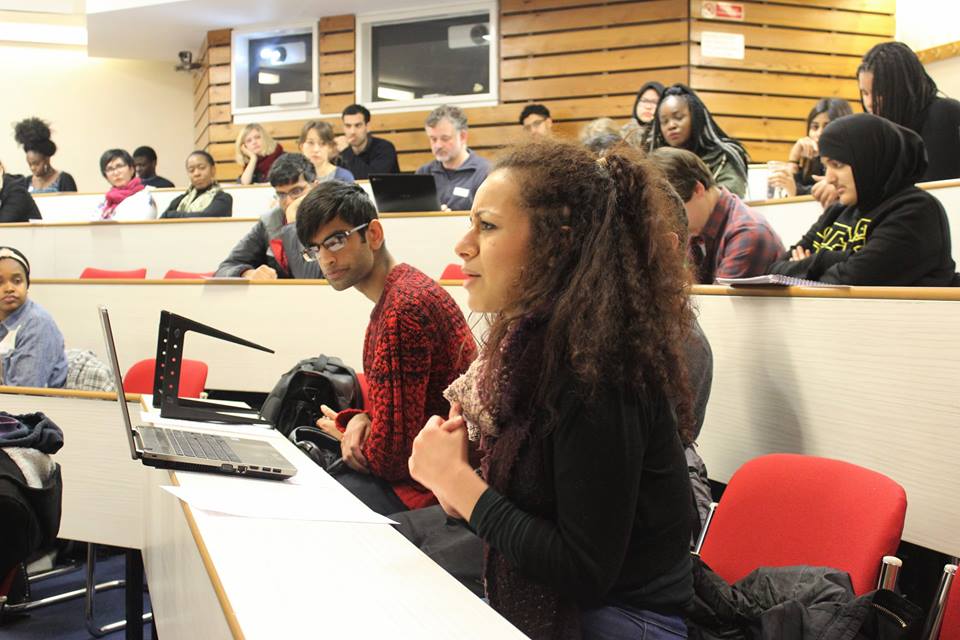 I am an overseas student and since Brexit I have experienced racism from other students. What can I do?

In the aftermath of the result of the UK referendum on EU membership in June, there has been a noted rise in the number of racist abuse and attacks in all walks of life, including at universities.

In July 2016, the country’s top 24 universities, represented by the Russell Group, made some fairly strident public statements declaring that in no circumstances would racism or xenophobic abuse of members of staff or students be tolerated.

They reiterated that UK universities have always welcomed and encouraged students and staff from different ethnicities, cultures and beliefs, and that embracing this kind of diversity was integral to the success of UK universities. Furthermore, they emphasised that any kind of abuse based on racial, cultural or religious differences, either on or off university campuses, would not be tolerated and would be taken extremely seriously.

Each university, college or institute of higher education has a legal duty to respond appropriately to racial discrimination and will have its own policies and procedures in place for dealing with it. Although these may differ slightly from institution to institution, they generally all agree that it is the responsibility of the governing body of each institution to ensure full compliance with the requirements and stipulations of the Equality Act 2010. This piece of legislation states that universities are responsible for:

* ensuring the elimination of discrimination, harassment and victimisation and other unlawful conduct that is prohibited by the Act

* advancing equal opportunities and fostering good relations between people who have a protected characteristic and those who don’t.

There are nine protected characteristics that are laid out in the Equality Act. These are:

Therefore, it is the legal responsibility of every university to ensure that any acts of racial discrimination are dealt with and eliminated.

If you feel that your university has not responded appropriately to cases where you have suffered racial abuse from other students, you have the right to raise this issue with them. Having decided to proceed, the first thing you must do is read through the institution’s official complaints procedures in detail.

If you submit a complaint you may be invited to a hearing, for which you must prepare as meticulously as possible, gathering together any evidence that is relevant to your case.

Ultimately, race discrimination claims may be brought in the County Court and claims that are successful may result in damages being awarded.

Match Solicitors have represented many students in discrimination cases against their universities and have a team of dedicated higher education lawyers who can advise you as to the strength of your case and then help guide you through the appeals process. If you have experienced racism from other students and your university have not responded appropriately, give us a call today to discuss your case in detail and in confidence.