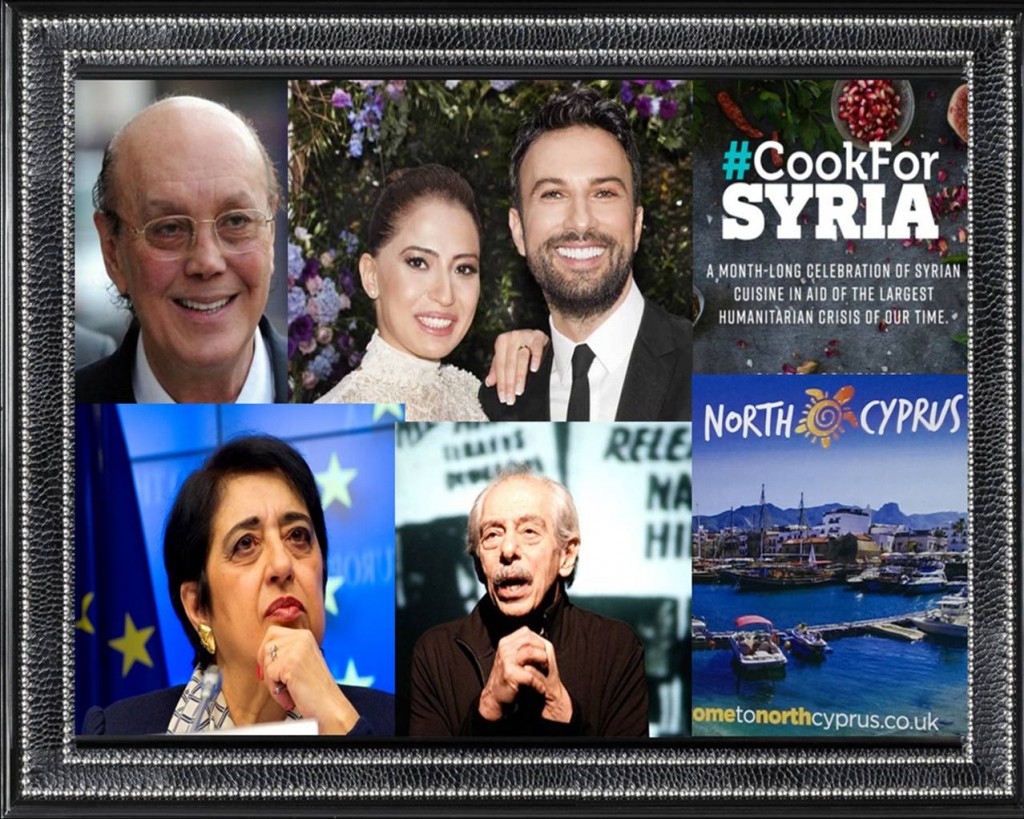 These are T-VINE’s most popular stories of 2016: the best read, and the most virally shared and talked-about news on social media.

Sending the T-VINE servers into near melt-down was our story in August about former South Cyprus Foreign Minister Erato Kozakou-Marcoullis apologising for the atrocities her community had committed against Turkish Cypriots during the 1974 War. This rare note of contrition also admitted that the Greek Cypriot authorities had done nothing to locate and prosecute the perpetrators of these “horrific crimes”.

“Unfortunately, during the past 42 years no investigation has been conducted by the official state of the Republic of Cyprus to unravel the truth behind these crimes and none of the culprits has been brought to justice.”

In November, we were plunged into mourning by the devastating news about a road accident involving a lorry and minibus carrying school pupils. The early morning head-on collision took place on a notorious stretch of mountain road in Girne, killing the minibus driver and two students instantly. Looking at the pictures of the aftermath, it is a miracle anyone survived the crash. Read the full story here

The prospect of co-operation between Turkey and Greek South Cyprus over a deadly fire sweeping across the Troodos Mountains in June became our third best read story of 2016. President Mustafa Akıncı was the go-between in desperately trying to co-ordinate Turkish disaster relief support for the Greek Cypriots. Read more here

Each year, Britain commemorates the end of two World Wars, and all those who fought in them and in subsequent engagements. Yet the contribution of Turkish Cypriots goes almost unrecorded and unremembered in this national tribute to Britons and others from the Commonwealth who sacrificed their lives. Read the full story here

Our readers were keen to learn which two British Turks were wealthy enough to merit a place on this year’s Sunday Times’ Rich List. The prestigious list annually records the 1,000 wealthiest individuals living in Britain. Read more here

In May, we learnt Turkey’s most eligible bachelor was off the market, as Tarkan wed his long-term love Pınar Dilek in a low-key ceremony in Istanbul. Dilek – herself a big Tarkan fan – met her idol and future husband when he was touring Germany. Read the full story here

In October, T-VINE took a look at “how Turkish brands are performing in Britain: the success stories, the emerging brands and those which have the potential to strike out beyond their ethnic market.” The most successful Turkish brand in Britain is Beko, with JJ Food Service and TFC Supermarkets among the best home-grown businesses. Read the feature story here

Back in May, Turkish London was excited to read about the re-opening of legendary entertainment institution Cyprus Meze Bar. Cilem Fadil, daughter of the late Turkish Cypriot businessman Fadıl Arnavut, was keen to continue her father’s legacy by keeping the restaurant and live music venue in East London running. Read more here

The arrival of Turkey’s biggest furniture store chain in one of London’s leading retail hubs was clearly big news. Shoppers rubbed shoulders with local dignitaries, diplomats, and business leaders for the grand opening of Doğtaş’s flagship concept store in Brent Cross, making it our tenth biggest read and one of the most searched T-VINE stories of 2016. Read more here 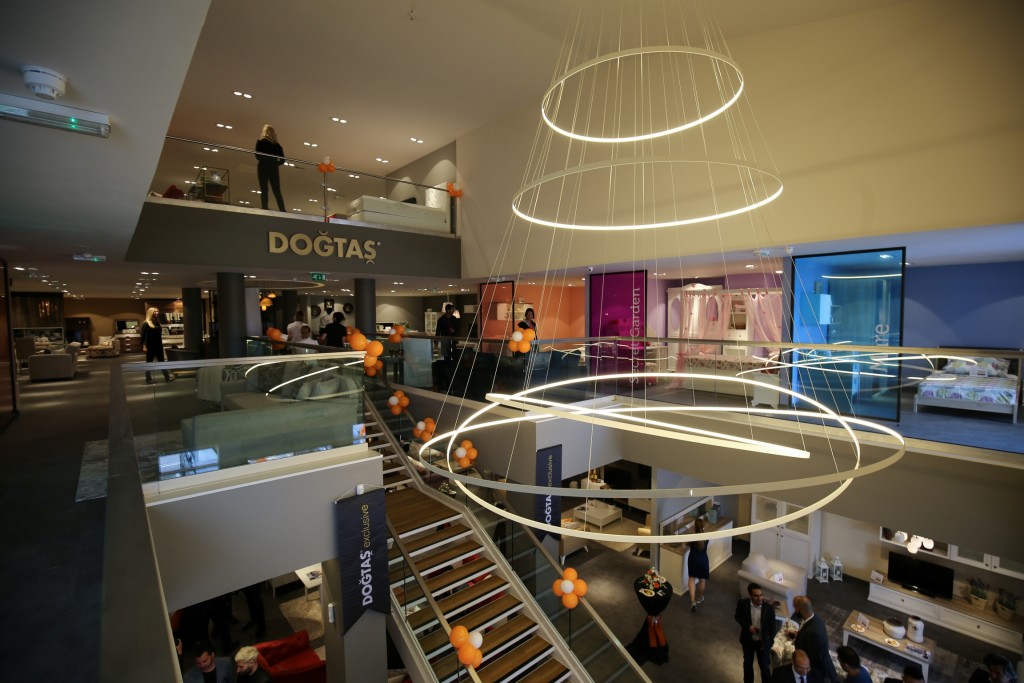 These were T-VINE’s biggest stories on Facebook: the news with the largest reach and reactions

Thousands of you tuned into our post about a Daesh suicide bomber who killed four and injured at least 20 on Istanbul’s busy shopping street İstiklal Caddesi.

Our third biggest news item of 2016 was also the second biggest on Facebook. With 170 shares and 1,141, it also broke T-VINE’s record for the most ever shares and reactions for a single story.

Our story on the shameful way Turkish Cypriot soldiers serving Britain had been ignored was the second most shared story on Facebook in 2016. 163 of your re-posted the story helping it reach a global audience.

We were all excited about the prospect of Tamer Hassan appearing in Game of Thrones – our fifth biggest Facebook story of 2016.

Both actors who were selected for Janie Booth’s new play The Gods are Playing Ninepins came via this appeal on T-VINE, which generated 107 shares on Facebook.

T-VINE among those to break the news that Turkish Cypriot businessman Asil Nadir had been released early from jail in Briton. Having served a little over half of his 10-year sentence, Mr Nadir was extradited to Turkey.

Posted on the last day of the year, but news that Don McCullin, who had taken an iconic image of a grieving Turkish Cypriot widow, was being knighted became our second most popular Twitter story.

Twitter liked our news that hip Turkish restaurants Oklava and Yosma were taking part in the month-long culinary fundraiser for Syria.

Dr Eylem Atakav’s powerful new documentary about women talking about their lives as child brides also got the thumbs up on Twitter.

London premier of Growing Up Married: a documentary about women who became child brides in #Turkey https://t.co/7OdEdHQEYo pic.twitter.com/tEcnTQst9D

In June, three British Turkish politicians – Baroness Meral Hussein-Ece, Haringey Cllr Peray Ahmet, and Hackney Cllr Mete Coban – spoke out about the rampant xenophobia and racism behind the ‘Brexit’ campaign and which had also targeted Turkey in the run-up to the EU membership referendum.