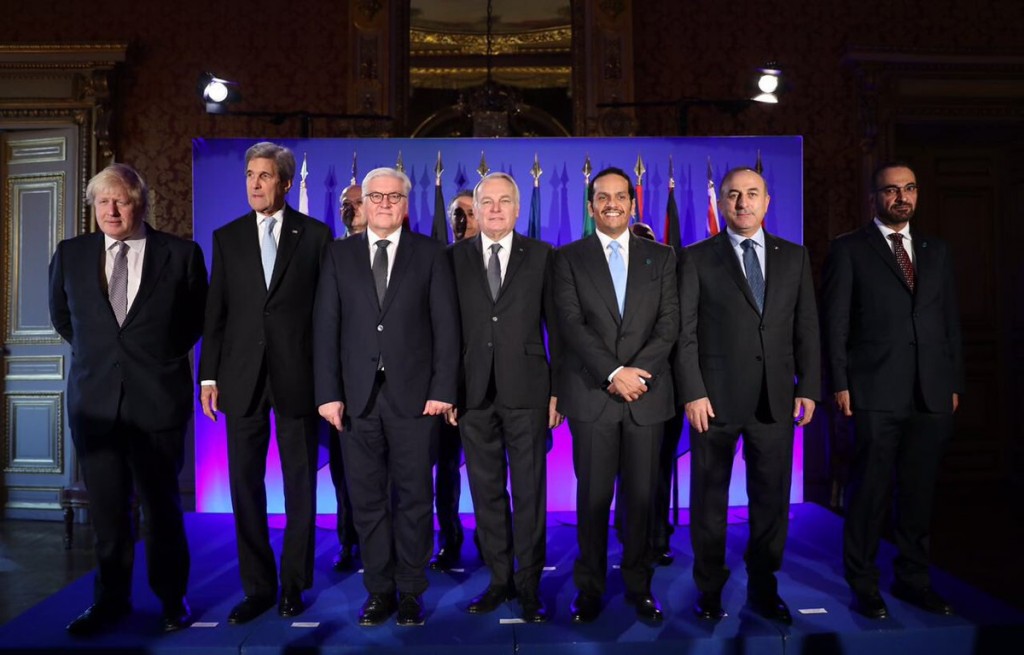 Rewind to the beginning of 2016. Ankara was at odds with many of the key actors in the Syrian conflict, including Washington and Tehran. And, after shooting down a Russian jet in November 2015, the temperature with Moscow was certainly below zero.

Turkey became estranged from Iran and Russia because of its insistence on the removal of the Assad regime. Relations with NATO ally the US also became strained following American support for Kurdish militants, the People’s Protection Units (YPG) – deemed a terrorist organisation in Turkey. In effect Ankara was isolated and continued to be until the latter half of 2016.

With a military presence in Syria since late August and rapprochement with the Russians however, Turkey has reasserted itself not only as a key player in what appear to be the closing phases of the Syrian conflict, but also as a leading power in the new geopolitical order developing in the Middle East.

This development came to fruition last month. On 20 Dec., the Foreign Ministers of Turkey, Russia and Iran signed three crucial documents in Moscow that mapped a ceasefire between the Assad regime and a number of rebel groups, excluding IS and Al-Qaeda affiliates.

According to Al Jazeera, the first of these set out an agreement between both sides, the second outlined measures for regulating the ceasefire, while the third established a path for what needs to happen before peace talks can go ahead. A ceasefire agreement was reached in the final days of 2016 following a discussion between Russian, Turkish and Syrian rebel representatives in Ankara.

Despite reported violations, the ceasefire appears to be holding, paving the way for peace talks in Kazakhstan’s capital Astana later this month. It will be the first such talks since efforts backed by the UN in Geneva failed last April. Turkey and Russia are set to lead these talks and will be the guarantors of any permanent peace deal that emerges from them.

Pause and consider that for a moment.

Turkey’s partnership with Russia has seen it go from the margins to the top-table in addressing one of the world’s most significant challenges, putting it light years ahead of efforts by the UN and Western powers. What’s more, Turkey has strengthened its position as a part of the conversation surrounding the resolution of the conflict by bringing the rebel groups that are friendly to it to the table.

Watching from a distance is Washington, currently undergoing its presidential transition. The USA has been effectively side-lined as Russia, Turkey and Iran continue to co-operate effectively.

Writing on 8 Nov. – the day of the US Presidential Election – Lt General Flynn referred to Turkey as “vital” to US interests and America’s “strongest ally” in the fight against IS, while emphasising its role as a source of stability in the Middle East. It is likely then, that on Flynn’s advice, a Trump Presidency would mark a major improvement in Turkey-US relations, having significantly deteriorated in the latter years of Obama’s tenure.

In sum, Turkey’s position in the Middle East has changed drastically during the past 12 months. The country appears to be on the way up as a leading actor in a changing region after realigning itself with former rivals.

Alongside strengthening ties with critically important players Russia and Iran, Ankara seems on course to repair relations with Washington too. In the international arena, 2017 looks to be a far better year for Turkey than the previous two.