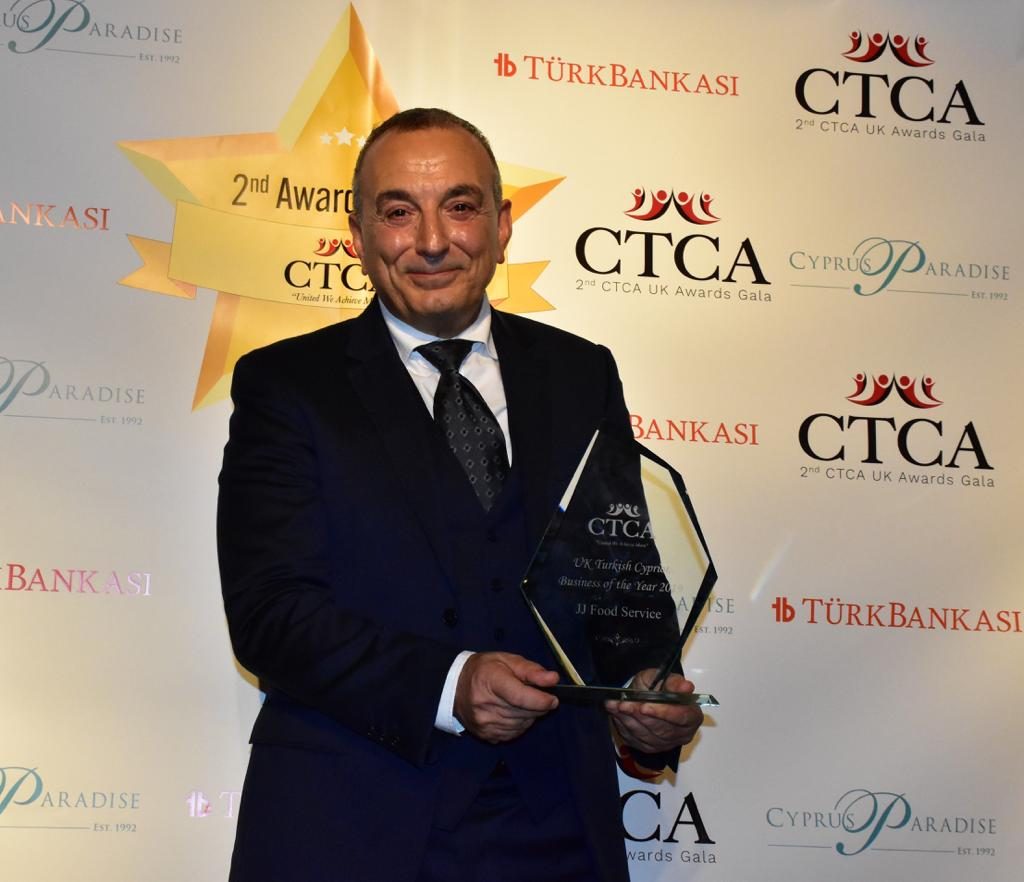 After an absence of three years, British Turks make a return to this year’s Sunday Times Rich List, which lists the country’s richest one thousand individuals.

Mustafa and Fatma Kiamil are joint 923 on the 2020 list with an estimated fortune of £130 million from their food business.

The Turkish Cypriot couple were one of two entries from the community in 2016, when they were listed in joint 936 position with a net worth of £100 million.

Although their personal fortune has continued to grow, they dropped out of the annual list for a few years due to bigger accumulations elsewhere. They appear as a “new entry” in 2020 after the coronavirus pandemic “wiped £54bn from the wealth of Britain’s super-rich in the past two months”, according to the Sunday Times.

In its entry for the Kiamils, the Sunday Times wrote: “Turkish Cypriot Kiamil, 64 this month, runs London-based wholesaler JJ Foodservice. After working in the family restaurant business, he opened his own burger bar in 1982, growing it into a chain, but having struggled to find good suppliers, he launched his own warehouse operation for caterers. He, his wife Fatma, 58, and family own the £130m business, where profits rose to £13.5m in 2018-19.”

Founded in 1988, JJ Foodservice is one of Britain’s largest foodservice businesses. The independent wholesaler operates from eleven branches across the UK. Its client base includes cafes, hotels, fast food restaurants, schools, local authorities and hospitals.

Its recent innovations include Fingerprint ID and One Tap Pay for the JJ app, which make online ordering faster and safer for customers. It has also been quick to respond to the coronavirus pandemic offering a next day delivery service to households across Britain who were struggling to find essential items in their local supermarkets.

The owners of JJ Foodservice share the 923 spot on the Rich List with fifteen others, including Brian Morrisroe, whose firm helped build Tottenham Hotspur’s new stadium, and Lawrence Tomlinson, whose wealth is derived from care homes and industry.

In its introduction to this year’s list, the Sunday Times noted that, “Before the Covid-19 outbreak reached Britain the 2020 Rich List was expected to show record wealth and more billionaires than in any of its previous 31 editions.

“However, a stock market crash spurred by the virus and the collapse of economic activity during the lockdown have already had a profound impact on the super-rich and their businesses.”

The number of billionaires is down this year by four to 147. London remains the world’s “billionaire capital” with 89 tycoons born, living or with a significant chunk of their assets based in the British capital.