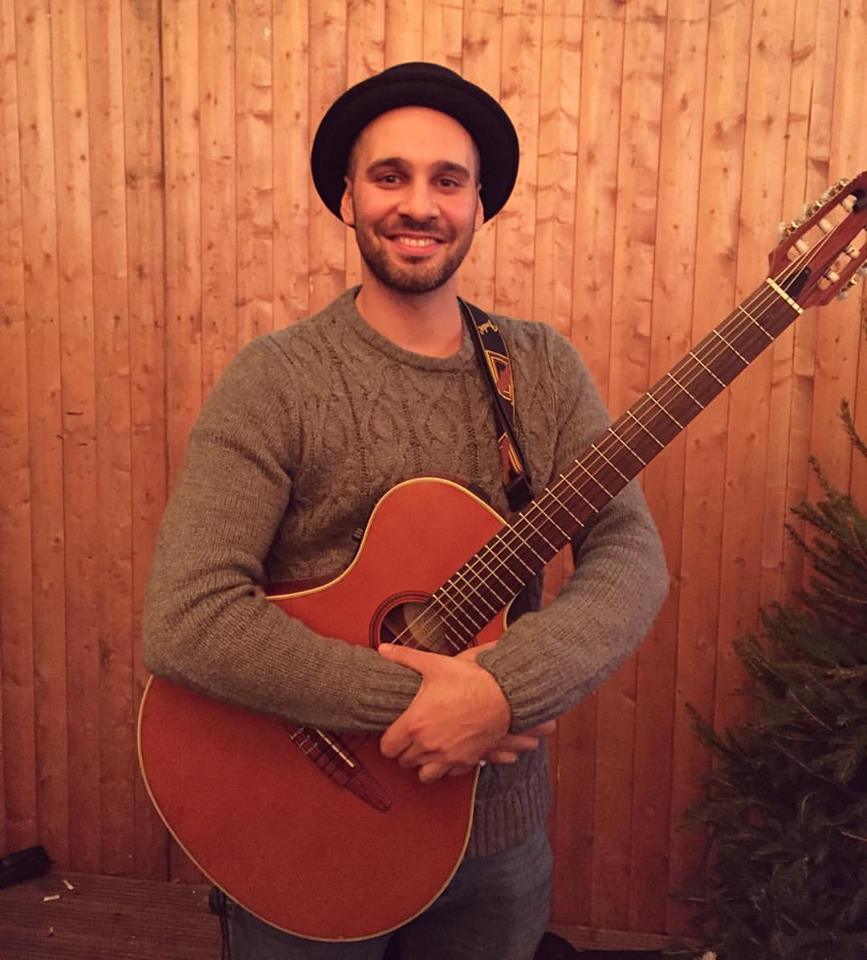 Back by popular demand, singer-songwriter Ali Köse (aka Kozy) returns to the Barrel and Horn Pub on Bromley High Street for a monthly acoustic set in 2017.

Starting this weekend, Ali will be appearing on the first Saturday of every month until March, playing a selection of big hit covers, as well as his own material. And it’s free entry!

The former O Ses Türkiye (The Voice, Turkey) finalist became an overnight sensation in December 2015, after causing a huge impromptu party while busking at Marble Arch tube station. Dozens of travellers stopped to sing and dance as Ali played renditions of popular songs by Daft Punk and Maroon 5.

Today, the talented South Londoner, of Turkish Cypriot origin, is booked to perform all over the world. During his career, he has also composed music for a host of well-known artists including Jessie J and Sam Smith. His repertoire includes Rock, Pop, RnB, Funk, Dance, Motown Soul, Jazz, and Latin.

If you’re in southeast London and after a great party vibe, you know where to head!