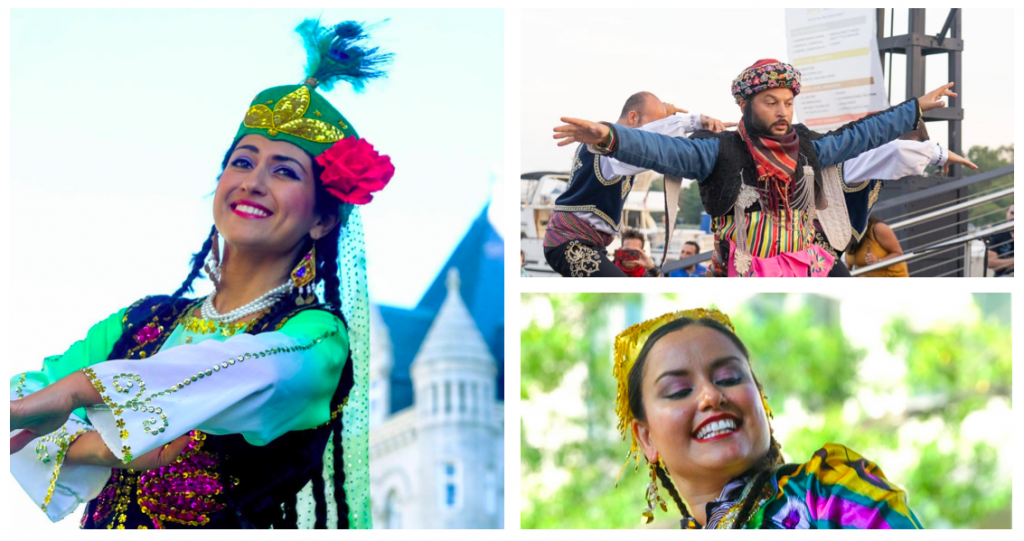 Later this month, the American capital Washington DC will get to celebrate the very best of Turkish culture with the annual Turkish Festival. The one-day outdoor event forms part of Turkish Heritage Month, which runs for all of October.

This free festival, which is open to everyone, will take place on Sunday, 16 October 2o22. Although the full programme has yet to be announced, it will include all of the following, say the organisers:

The Turkish Festival is organised by the American Turkish Association of Washington DC, or ATA-DC for short. Established in 1965, ATA-DC’s mission is three-fold: to foster friendship between the people of Turkiye and the United States of America; to raise the public knowledge level and understanding of Turkish culture and history in the community; and to help Turkish Americans preserve their culture in the United States.

The first Turkish cultural festival held in Washington DC was at Cabin John Park in Maryland in 2003. A small community group called the Turkish American Recreational and Cultural Organization (TURCO) were behind it, and they attracted close to a thousand people in their first year.

In 2004, the festival relocated to the Freedom Plaza in Washington DC and became an even bigger success, attended by thousands of people. For the organisers, this was a testament to the wider community’s “deep interest in Turkish culture and history”.

As an informal group of volunteers, TURCO did not have the resources to produce such a large-scale event each year. Therefore, in 2005, the responsibility of organising the festival was passed to ATA-DC, which has remained the host ever since.

In the years since, the Turkish Festival has become the premier event for the Association and a much anticipated tradition for Washingtonians. On average, this community event attracts some 20,000 visitors every year.

It is “organised, delivered, and financed by the Turkish American community and businesses in the Washington, DC Metropolitan Area”, say ATA-DC. Its success and permanence has meant it also receives a grant from the DC Commission on the Arts and Humanities.

Each year, the Festival Committee work hard to improve on both the number of festival goers, and the quality of the event, in order “to more fully accomplish” the event’s mission.

These efforts are clearly paying off, as the festival attracts more artists, more food and retail vendors than in previous years.

You can see what’s on offer for the twentieth anniversary event on the festival’s social media pages: Instagram and Facebook.