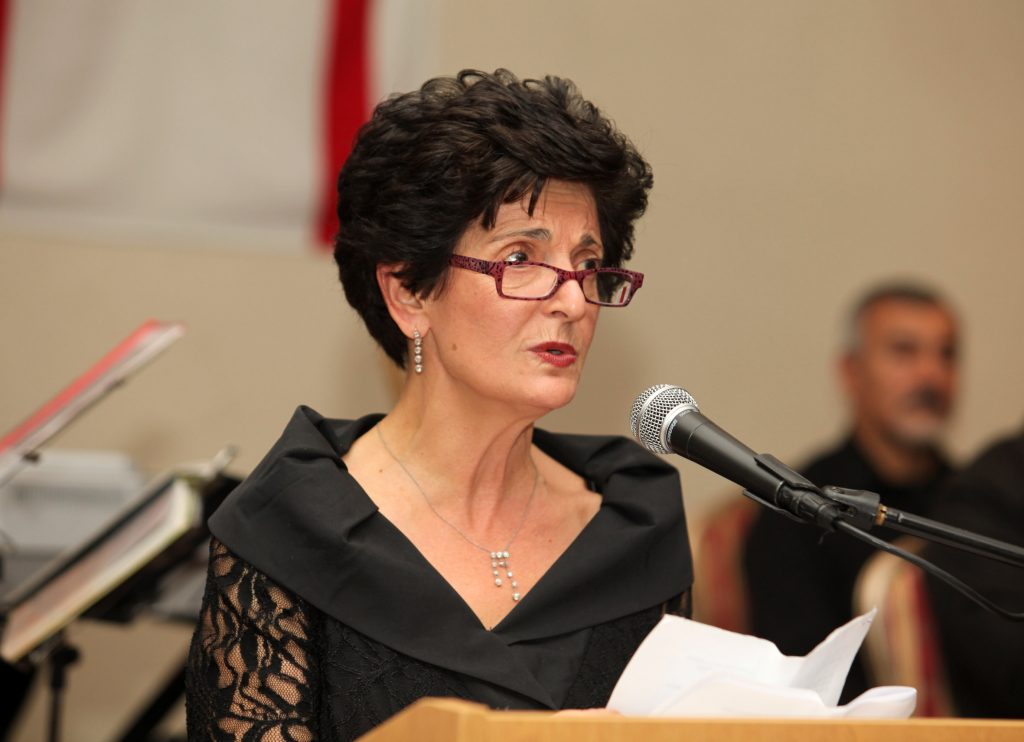 Further details about the funeral of Aysın Yılmaz, which is taking place in North London on Thursday 16 January, have been released by her family.

A number of people will be offering short tributes to Turkish Cypriot community leader Aysın Yılmaz ahead of prayers at Palmers Green Mosque.

The talks will start just after midday, so they can be concluded before the lunchtime prayer service commences at 12.50.

The congregation are invited to assemble in the annex of Palmers Green Mosque from 11.45, where the coffin will be open for viewing and a memorial service be held.

The funeral service for Aysın Yılmaz will start at 12.05, and is being conducted by Hoca Husayn Hashim El Bakayi. Eight speakers will be offering tributes.

The Order of Service is as follows:

Lunchtime and then funeral prayers at mosque starts at 12.50

Addresses for the funeral

The funeral service is open to members of the public, and will be conducted in English and Turkish.

The venues are as follows.