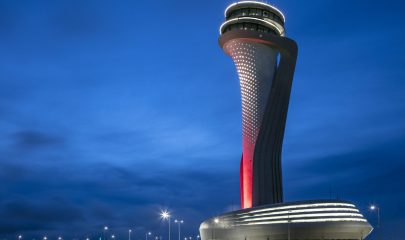 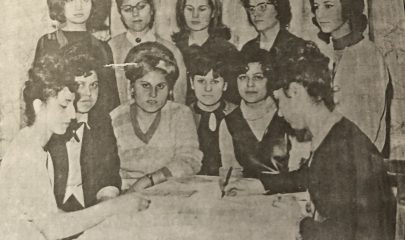 Muazzez Suzan Hamit, one of the British Turkish Cypriot community’s key activists during the 1960s and early 1970s, has died in London aged 76. She had been battling with serious ill-health for a number of years and was rushed to Whipps Cross University Hospital late on Friday night, after being taken ill at home. Despite […] 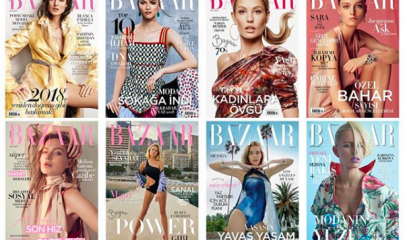 Turkish soap operas have been appealing to global audiences for some time, but seldom have any generated the levels of fandom that Diriliş Ertuğrul (Resurrection Ertuğrul) has. Even more significantly, it is the first to have seriously penetrated the UK. From talks up and down the country, to arranged travel tours to the set, there […]

Fifty five years ago today, the United Nations (UN) Security Council passed a resolution, the ramifications of which continues to be felt decades later. Three years after the independence of Cyprus from British rule, leaders of the Greek Cypriot community initiated their notorious Akritas Plan, which aimed to overthrow the power-sharing arrangement between themselves and […] 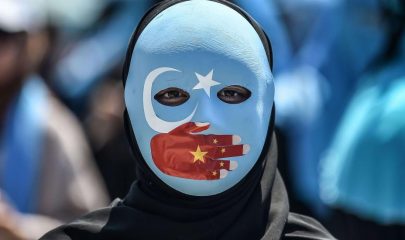 “Kardeş kardeşi satmaz,”Rukiye Turdush, a Canada-based advocate for the persecuted Uyghur minority in China said, switching from her local Turkic dialect spoken in China’s western Xinjiang region to the Anatolian dialect spoken in Turkey. A brother does not sell out his brother. “Uyghurs never lose hope in Turkey. They strongly believe that sooner or later […]