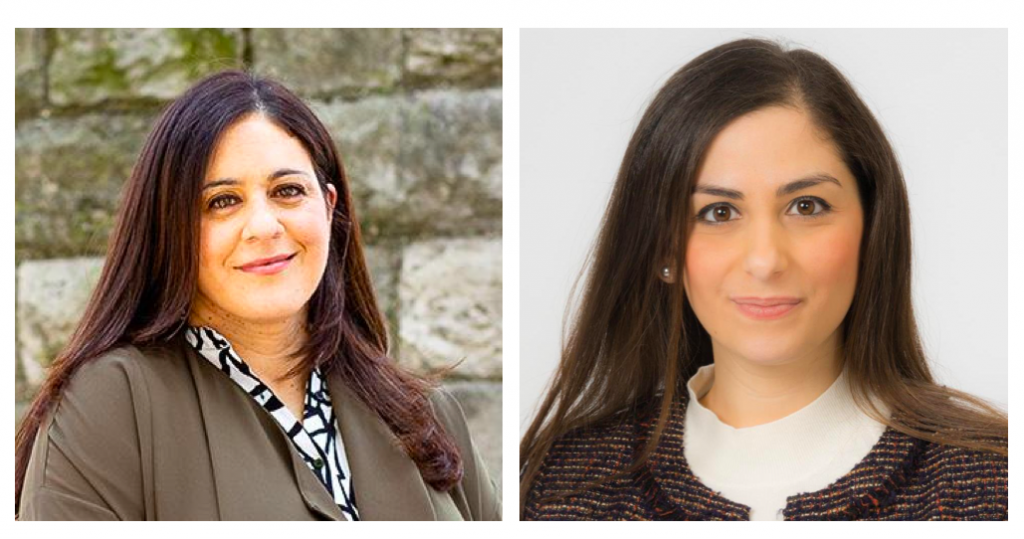 The pressure continues to pile on to the Metropolitan Police about its use of offensive training material on a course for new detectives, after the leaders of Enfield and Haringey Councils, Nesil Caliskan and Peray Ahmet, complained about the “negative racial stereotyping of people of Turkish heritage”.

In an open letter sent to borough commander Caroline Haines that was copied to Mayor of London Sadiq Khan and his deputy Sophie Linden, who is responsible for policing and crime in London, Ahmet and Caliskan wrote:

“Enfield and Haringey are home to significantly large populations of people from Turkish-speaking backgrounds. The news that prejudice towards the Turkish-speaking community in London could be manufactured through training of detectives in the force is a concern to both of us and our residents.”

Enfield and Haringey have the largest concentration of Turkish and Turkish speaking communities in Britain. One in five people resident in Enfield speak Turkish.

Ahmet and Caliskan acknowledge that “the training module(s) that caused such offence has been withdrawn”, but challenge why the racist training material was ever approved by the Met:

“…it is disappointing that an academic team, with operational input from the Metropolitan Police, developed, approved, and delivered such a prejudicial and racist piece of ‘training’ in the first place.”

“The training course did not limit itself to racism directed at people of Turkish origin but also devised inappropriate and unnecessary scenario building that would offend huge sections of our Asian and Middle Eastern communities too,” the pair added.

They ask for reassurance that future training programmes do not include #racism against any of our communities pic.twitter.com/GyX9hzsvnp

“This ill-conceived approach to training threatens all the work we and our partners are doing with you to create greater community cohesion and resilience,” the letter continues.

“One can only imagine the discomfort trainee officers from ethnic minority backgrounds must have felt when viewing this offensive material as part of a degree-level course in policing. It would give the impression to many of our residents that we still have some way to go before we have a police force that is truly representative of the communities in London.”

The two council leaders urge the Met “to reflect” on the type of preparation their training is seeking “to instil in new detectives”. They also ask for “reassurance” that “no such training programme” will be developed in the future.

The concerns raised by the two North London council leaders, who are both of Turkish Cypriot heritage, follows those from community groups and British Turkish citizens, many taking to social media to vent their anger.

Thank you for bringing this to my attention.

Whilst it’s good that the case study in question has been removed, it shouldn’t have been there in the first place.

I’ll be joining colleagues locally in working with the Met to ensure we don’t see a repeat of this ever again.

Enfield North MP Feryal Clark has also lent her support to the community’s concerns in a reply to a tweet from T-VINE editor Ipek Ozerim about the issue.

Thanking Ozerim “for “bringing this to my attention” Clark, who is of Kurdish heritage, said that the offensive case study “shouldn’t have been there in the first place”.

The North London MP added that she will be “joining colleagues locally in working with the Met to ensure we don’t see a repeat of this ever again.”

Met to respond to growing criticism “over the coming days”

The furore among British Turks has continued despite the Met Police telling T-VINE and other media that the offensive “case study” has now been withdrawn.

The BTCA was one of many to demand the Met goes further by issuing “a public apology to the Turkish and Turkish Cypriot community” for the offense caused and to consult more widely about material that makes references to ethnic and religious minorities in Britain, to ensure they are “fair and authentic representations”.

A statement issued by Sergeant Eren Emin, head of the TPA, suggests that the Met are taking on board the criticism and suggestions.

The TPA statement said the body had been “in close consultation with the Metropolitan Police Service, Learning and Development, Senior Leadership” to “investigate and remedy” the concerns raised about the “discriminative training material used to train new detectives”.

Action from the Met is expectedly imminently, according to Emin who wrote that “over the coming days” the Met and TPA would be “releasing a statement of our findings along with new structures moving forward to ensure these mistakes do not reoccur.”