Euro 2020: Can Turkey achieve a miracle against Switzerland tonight? 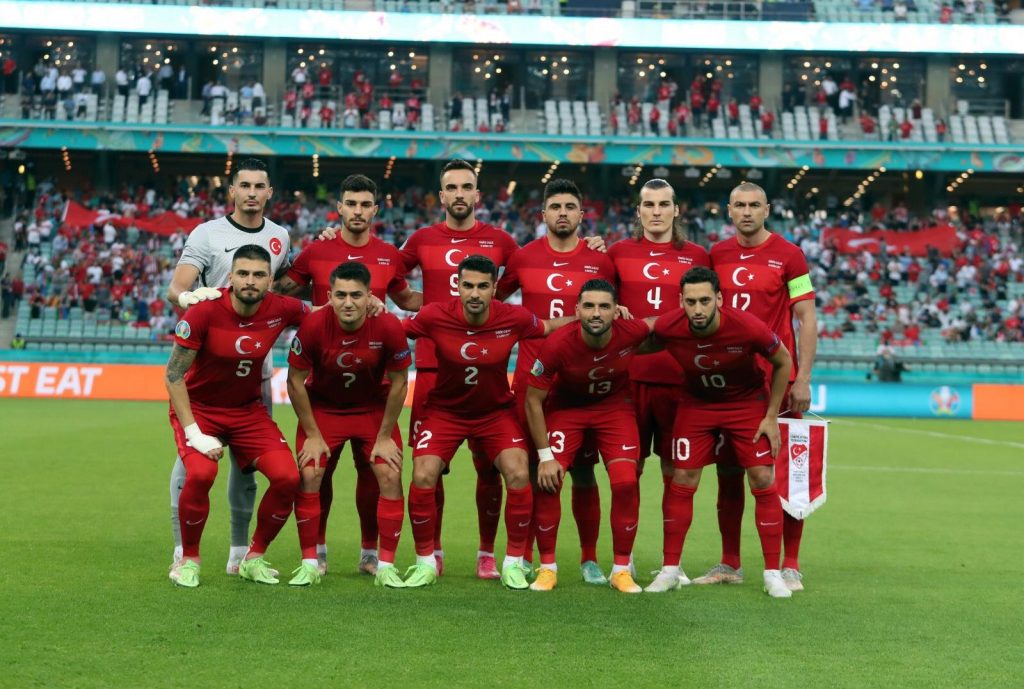 Turkey came into the UEFA European Football Championships as one of the favoured outsiders. Manager Şenol Güneş named a strong squad for Euro 2020 with many Turkish internationals playing abroad in Europe’s top clubs.

Yet that quality has been elusive at the national level this past week, with Turkey failing to find its rhythm. They have lost both their Group A games, conceding five goals in the process without finding the net once.

They play Switzerland in Baku on Sunday, 20 June, in their final group game and short of a “miracle”, the Turks face elimination from the tournament.

“We are struggling to achieve a miracle now, and it is with a heavy heart we are leaving,” Güneş told a press conference on Saturday.

The Turkish manager is mindful that Euro 2020 has been a steep learning curve for the squad’s younger players.

“For our young team, the defeat against Italy in our opening game, it felt like the end of the world,” the manager said.

“However, it doesn’t matter we had bad results in this tournament, because these young men are the future of this country,” Güneş added.

Pride will be at stake when Turkey returns to Baku’s Olympic Stadium and according to defender Çağlar Söyüncü they are determined to get at least one win under their belt before they exit the tournament.

“We are devastated to be in this situation. Even if it doesn’t save us from going home, we will get the win in our last game against Switzerland,” the Leicester City player said ahead of tonight’s game.

Are the omens with Turkey?

Turkey need a big win against Switzerland, winning by a margin of four goals, to have any chance of qualification as one of the best third placed teams, and pray that other teams lose or draw their group games.

The stats show the omens for a win are on Turkey’s side.

The last five games between Switzerland and Turkey have produced 17 goals, with Turkey winning their last two matches.

In their previous encounter in a major tournament, Turkey beat Euro 2008 co-hosts Switzerland 2-1 before progressing to the semi-finals.

Even where they have had a poor tournament, since 1996 the Turks have won every final group stage match in their last four appearances at a major tournament at either the World Cup or the Euros.

You can watch the game live on ITV. Kick-off starts at 5pm UK time.