On Sunday, England play their biggest game since 1966, taking on the Italians at Wembley, with the winners crowned the champions of Europe. The stakes are high, but the omens for England are good, and one man seeking to play his part by keeping the crowd in high spirits is Wembley DJ Tony Perry. Grandson […]

Euro 2020: Meze with football? Watch England v Denmark at the TCCA in Harringay

England’s victory over Ukraine in the quarter-finals of the 2020 European Football Championship was the most-watched live TV event of the year in Britain. The BBC programme drew an astonishing 21 million viewers – 81.8% of possible television viewers at the time – who watched England thrash Ukraine 4-0. The excitement is now building for […] 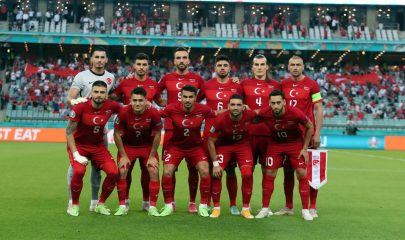 Euro 2020: Can Turkey achieve a miracle against Switzerland tonight?

Turkey came into the UEFA European Football Championships as one of the favoured outsiders. Manager Şenol Güneş named a strong squad for Euro 2020 with many Turkish internationals playing abroad in Europe’s top clubs. Yet that quality has been elusive at the national level this past week, with Turkey failing to find its rhythm. They […]

Euro 2020: Turkey face near impossible task to progress after losing to Wales

Another poor display from Turkey in their group game means them remain pointless after they were well beaten by Wales in Baku. Led by captain Gareth Bale, the Welsh side dominated the game in the first half, scoring just before half time. Bale collected the ball near the half-way line and sent a brilliant pass […] 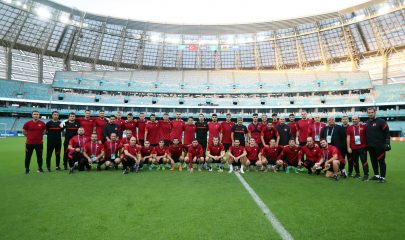 Turkey will be aiming to put the disappointment of their defeat in their opening game against Italy behind them when they face Wales in Baku, Azerbaijan, on Wednesday night. The Turkish side had no answers to the press of the Italians on Friday, who deservedly won 3-0 in Rome, leaving the Turks rooted to the […] 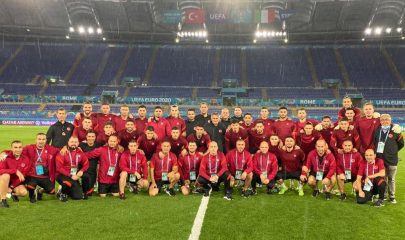 After a delay of a year due to the coronavirus pandemic, the UEFA European Football Championship, or Euros for short, will get underway on Friday 11 June. Although the tournament is being played in 2021, the event is still called Euro 2020. A total of twenty four national teams will compete to become the champions […]

Formula 1 and Euro 2020 football: back to back sporting weekends for Azerbaijan

Azerbaijan will play host to two global sporting events in the next seven days. On Sunday, Formula 1 drivers will be racing on the streets of the capital Baku. The following weekend, Wales take on Switzerland at the Baku Olympic Stadium in the group stages of the Euro 2020 football championship, which also includes Turkey. […] 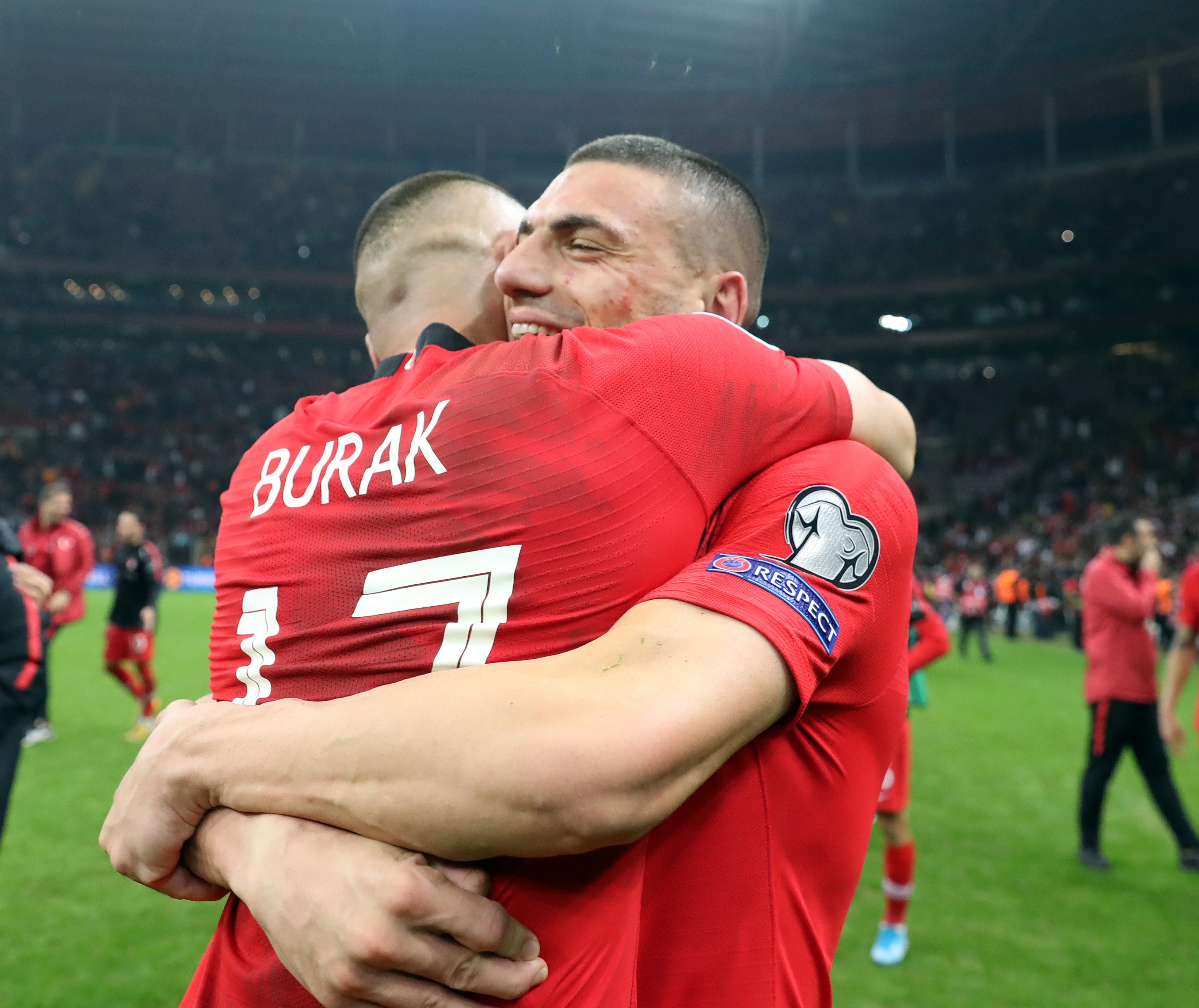 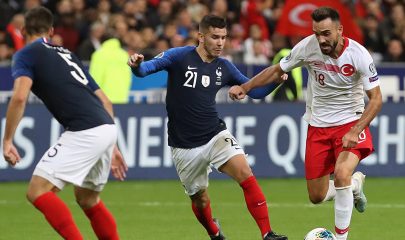 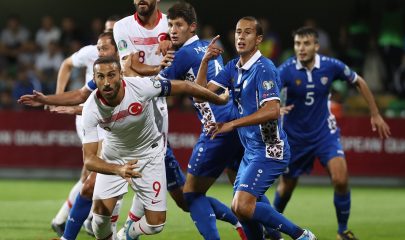