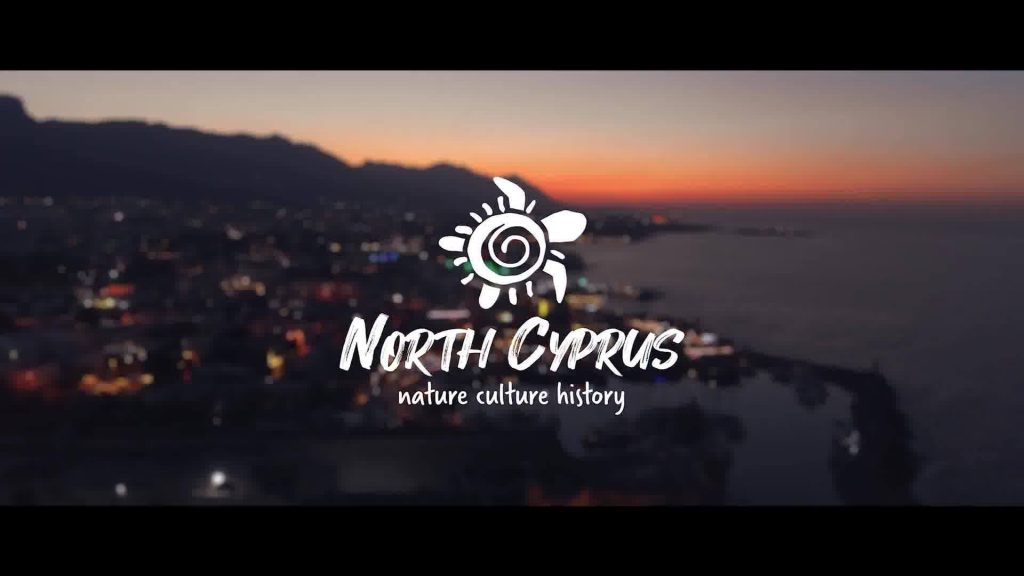 A travel advert promoting North Cyprus as a travel destination was the third most complained about advert in Britain this year.

The television advert, placed by the North Cyprus Tourist Board (NCTB), attracted 394 complaints, according to the Advertising Standards Authority (ASA).

The National Federation of (Greek) Cypriots had driven the anti-Turkish complaints campaign to ASA, asserting that the NCTB advert was “misleading” because it “presented ‘North Cyprus’ as a holiday destination when at present North Cyprus is occupied by the Turkish military and is not recognised by the international community”.

The ASA noted that the complainants were critical of the advert because it “omitted to inform viewers about the dangers of holidaying in a location that they believed was volatile and not safe.”

The advertising watchdog disagreed, stating that the North Cyprus TV advert had not broken any rules and that there were no grounds to investigate further.

Explaining its decision not to uphold the complaints, the ASA said: ” Having carefully assessed the complaints, we did not consider the rules had been broken and there were no grounds for further investigation.

“This was because we considered that a significant proportion of consumers who viewed the ad would be unaware that North Cyprus was not recognised by the international community and as the UK Government did not warn against travelling to North Cyprus, viewers were unlikely to be misled about their holiday experience based on the information provided in the ad.”

The National Federation of (Greek) Cypriots is widely regarded as one of the most Turcophobic organisations in Britain, regularly advocating for the discrimination of Turkish Cypriots and their ethnic homeland of North Cyprus, while using racist imagery and rhetoric in its divisive campaigns.

The federation was instrumental in another campaign to ban North Cyprus travel adverts on London’s public transport network back in 2005. Its efforts, supported by disgraced Barnet Councillor and GLA Member Brian Coleman, led to Transport for London banning adverts promoting the Turkish Republic of North Cyprus as a travel destination on London’s buses and tubes.

The unwillingness of TfL, then under Labour Mayor Ken Livingstone, to engage with the British Turkish Cypriot community created a huge furore.

Incensed by the discriminatory ban, thousands of Turkish Cypriots took to the streets to protests the TfL ban in April 2005. Their mass Go Slow Convoy gridlocked North London, and gave impetus to a court case at the High Court against TfL, led by NCTB and Cyprus Paradise, the UK’s leading tour operator to the TRNC, which they won.

The presiding judge, Mr Justice Newman, said there had been “error of law, error of fact and irrationality” in banning North Cyprus posters on tubes, buses and other Transport for London (TfL) property. His ruling stated that TfL’s decision had restricted the NCTBs “freedom of expression by denying it a vital medium for its advertisements”.

“No offensive product or service was offered by this advertisement, which merely illustrated the cultural and environmental delights of northern Cyprus,” Mr Justice Newman added.

The advertisement “carried no political message” and TfL’s decision to introduce the ban was “disproportionate” as it was not justified by any “pressing social need”.

It’s not clear if the 2005 North Cyprus ads court ruling had any bearing on ASA’s decision not to uphold the complaints this year.

Two most complained about ads in 2022

The advertising watchdog also decided not to uphold complaints against the two other ads that generated over 1,200 complaints between them.

New Bodyform and Viva! were this year’s two most complained about adverts in Britain, receiving 798 and 403 complaints respectively. ASA decided neither merited further investigation.

Essity UK ran the Bodyform campaign, “Periodsomnia”, in July. It featured a Goodnight sanitary towel with blood on it and a voice-over discussed menstruation, including the fact that many menstruating women face sleepless nights.

Although the advert was widely praised and received several industry awards, it was regarded as “too graphic and unnecessary” by some members of the public.

The complaints said the imagery used was “degrading and demeaning to women” and that it was “unsuitable” for broadcast because children could be watching. The ASA disagreed.

The watchdog said no rules had been broken: “we considered that the imagery was generally unlikely to be seen as inappropriate given the product being advertised and as the ad was not explicit or overly graphic and did not talk about menstruation in negative terms, it was unlikely to be seen as demeaning or degrading to women or be likely to cause harm to children.”

The second most complained about ad of the year was from vegan charity Viva!. Their television advert depicted a couple ordering pulled pork from a delivery app. The delivery on their doorstep turned out to be an actual live piglet. The ad ended with the slogan “Animals are not just meat” and the charity’s web address.

Most complainants to ASA objected to the ad because they found it “offensive and distressing” and that it “vilified meat eaters.” ASA decided not to uphold these complaints either.

“Having carefully assessed the complaints, we did not consider the rules had been broken and there were no grounds for further investigation. This was because we considered that as the ad contained no actual or graphic violence it was unlikely to cause serious or widespread offence or cause undue distress. We also considered it unlikely that viewers would interpret the ad as making a comment on meat consumption,” stated ASA in response to the complaints.