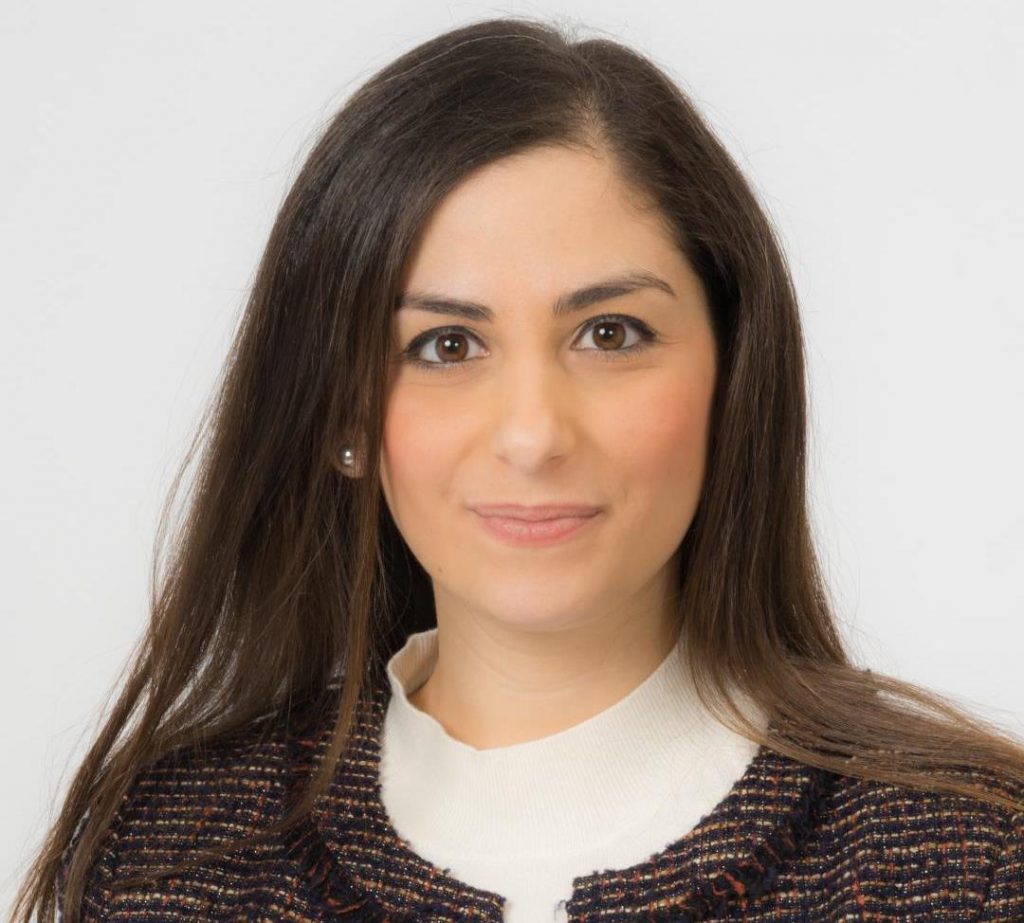 The Sunday Times newspaper has apologised for a story that described Turkish-speaking councillors in the north London borough of Enfield as a “clan” and that accused its leader, Nesil Çalışkan, of nepotism.

The paper has also agreed to pay a “considerable sum of money in legal costs”, Cllr Çalışkan said on Sunday, after she launched a personal defamation claim following publication of the article.

The story by journalist Andrew Gilligan was published on 15 July, 2018, with the headline “Enfield Labour council ‘taken over’ by clan”.

Mr Gilligan has since left the paper to become an adviser to Prime Minister and Conservative Party leader Boris Johnson, for whom he worked for when the latter was London Mayor.

The story was printed two months after local elections in Enfield, home to a large Turkish-speaking population, that saw Cllr Çalışkan, who is of Turkish Cypriot heritage, become the new council leader.

A number of Turkish-speaking councillors were also elected, including Cllr Çalışkan’s mother Alev Cazimoğlu, who had previously served in the Enfield Council Cabinet. The report highlighted that other councillors were related to each other.

The story included a paragraph that said Cllr Çalışkan “appointed her own mother” as the Cabinet member for health and social care and that “Cazimoğlu has experience in this role”.

A statement from Rahman Lowe Solicitors, which launched the defamation claim on behalf of Cllr Çalışkan, said: “In reality, Cllr Cazimoğlu did not merely have ‘experience in the role’ but had already held the same Cabinet post in the previous Leader’s administration.

“The Cabinet were elected by members of the Labour Group by secret ballot, not chosen by Cllr Çalışkan, and Cllr Çalışkan’s involvement was limited to allocating Cabinet portfolios, and she retained Cllr Cazimoğlu in her previous portfolio.”

Cllr Çalışkan complained that the statement that she appointed “her own mother” carried a “false defamatory imputation of nepotism which was done to link her to the alleged ‘clan’ take over, and which fed into racist stereotypes of people from Turkish-speaking backgrounds as lumped together as one homogenous inter-related group or community”, the Rahman Lowe statement continued.

“The reference to a ‘clan’ was subsequently removed from the online publication. A final settlement of the claim has now been reached between the Sunday Times and Cllr Çalışkan following commencement of proceedings.

“Some of the terms are confidential. However, Cllr Çalışkan is able to confirm that Times Newspapers have made a financial settlement to her in the form of a contribution to costs.”

A correction and apology published by the Sunday Times on 22 September, 2019 following the out-of-court settlement, said: “In our article . . . we stated that Enfield council leader Nesil Çalışkan had appointed her own mother, Councillor Cazimoğlu, as cabinet member for health and social care.

“We are happy to clarify that Ms Cazimoğlu’s appointment to cabinet was by way of secret ballot among Labour councillors, and was not made directly by her daughter, and Ms Çalışkan’s role in the process was limited to choosing for her mother the portfolio she had already held in a previous administration. We apologise for any distress caused.”

The story’s headline has also been changed from “Enfield Labour council ‘taken over’ by clan” to “Labour probes row over family and associates on Enfield council”.

Issuing a statement via Twitter on Sunday, Cllr Çalışkan said: “Last year, following my election as the first ever female Leader of Enfield Council, first BME [Black and Minority Ethnic] leader, and the first female Muslim council leader in the country, The Sunday Times published a disgraceful article referring to Turkish-speaking councillors in Enfield as a ‘clan’, and including a completely false allegation that I personally was guilty of nepotism.

“The article was littered with untruths about councillors and the Labour Group and was deeply offensive.

“Our Labour Party in Enfield was smeared by the Murdoch press in the article, and its stereotypes about BME communities amounted to little more than old-fashioned racism.

“I brought a defamation claim against Times Newspapers in relation to the nepotism alleged against myself in order to show that such distortions cannot be printed with impunity.

“The Sunday Times has now had to print an apology in their own newspaper, admit their lie and paid a large sum in contribution to my legal costs. We have to continue [to] fight the right-wing Murdoch press because we cannot allow them to win.”

A statement from Zillur Rahman, Cllr Çalışkan’s solicitor, said: “It’s a shame that rather than celebrating Nesil’s remarkable achievement by winning the election, The Sunday Times instead chose to publish . . . a defamatory statement that she was guilty of nepotism by using her position to appoint ‘her own mother’ to the Cabinet in a key portfolio.

“This was a complete distortion of the true position that Cabinet members were elected by secret ballot and that Nesil simply retained her mother in a role to which she had been appointed by the previous leader, who was presented by The Sunday Times as a political opponent [and] whose removal from the leadership was presented by it as part of the alleged ‘clan … plot’.

“I am delighted that firm and determined pursuit of the legal claim by Nesil has led to this settlement, and that the Sunday Times has now issued a correction and apology for the distress caused to Nesil, and that Times Newspapers has paid a significant sum in the form of a contribution to Nesil’s legal costs of having to bring the claim.”

The Sunday Times story – which is still available online – said that Labour’s National Executive Committee had launched an inquiry into claims that Enfield Council had been “taken over” by a “religious minority group and the extended family of a convicted criminal”.

It said that “up to a dozen Labour councillors in Enfield” were “deselected in the run-up” to the May 2018 local elections, or “stood down to avoid deselection”, and were “replaced by members of the Alevi community, a religious minority comprising Turks and Kurds”.

Gilligan’s report said that “at least six Labour councillors are related to Nesimi Erbil, a former Enfield councillor forced to stand down after being given two suspended prison sentences, the first in 2014 for fraud and the second in 2016 for a public order offence”.

The story added: “Large numbers of Kurdish and Turkish members joined the [Labour] party ahead of the selection process. More than 40% of the council’s ruling Labour group is now Kurdish, Turkish or Turkish Cypriot, though the three groups together make up only 10% of the borough’s population.”

The racial overtones in Mr Gilligan’s story were condemned at the time by Cllr Çalışkan and other commentators.