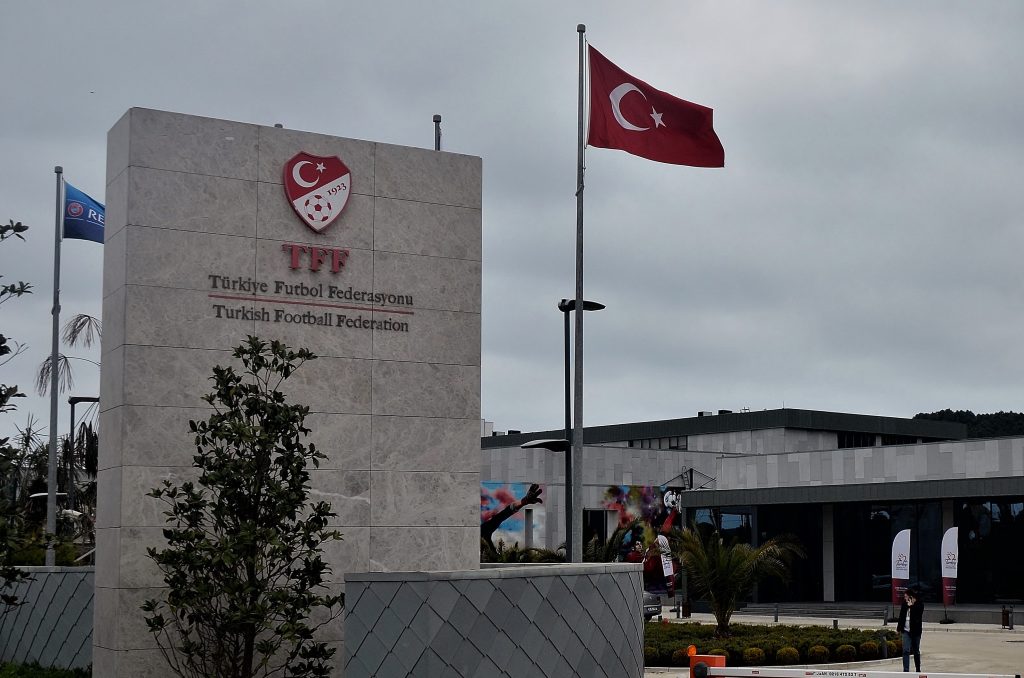 The Turkish Football Federation (FA) has done a U-turn on fixtures, agreeing to postpone all football matches for all four leagues until further notice in response to the coronavirus pandemic.

On Friday, 13 March, the Turkish Football Federation (FA) had announced that Süper Lig teams would continue to play, but without any fans present at games. The news was verified by President Erdoğan’s spokesman İbrahim Kalın, who confirmed matches behind closed doors would continue until the end of April.

That weekend, all teams played their scheduled games without any viewers at stadiums. The decision drew local and international condemnation for putting players and support staff at risk.

Most European nations had already called off their domestic competitions, amid fears of containing the highly contagious virus. A number of players from top Turkish clubs spoke out.

While many Turkish players confirmed they would comply with their FA’s directive, Trabzonspor’s John Obi Mikel publicly declared he did not feel safe to keep playing. His contract with the club was subsequently terminated by mutual consent.

Liverpool goalkeeper Loris Karius, who is on loan to Beşiktaş, also aired his concerns on Instagram: “I do not feel comfortable and don’t want to play football in this situation.”

There is more to life than football. I do not feel comfortable and don’t want to play football in this situation. Everyone should be home with their families and loved ones in this critical time. Season should be cancelled as the world is facing such turbulent times.

Pressure mounted earlier this week, when world players’ union FIFPro called for Turkey’s football season to stop following the rising numbers of people infected by COVID-19 in Turkey and Europe.

In a statement issued on Thursday, 19 March, the Turkish FA confirmed all four tiers of professional football had been suspended indefinitely, making it the last major division in Europe to halt its season.

The continent’s top five leagues in England, France Germany, Italy, and Spain, as well as the Champions League and Europa League, are among the competitions to be paused during the pandemic.

International football tournaments such as Euro 2020 and the Copa America have been pushed back to next year to make it easier for the 2019-20 club season to be completed once the suspension on games is lifted.

On Friday evening, Turkish Health Minister Fahrettin Koca said the number of coronavirus cases in Turkey had risen to 670, with nine people having died from the disease.