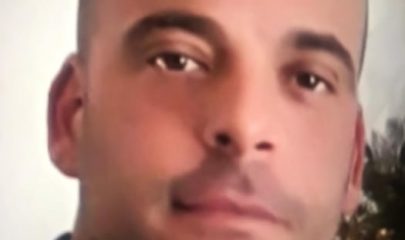 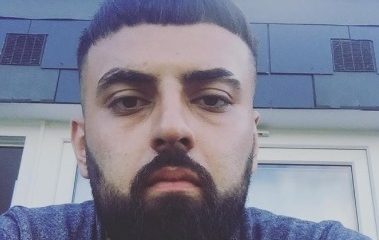 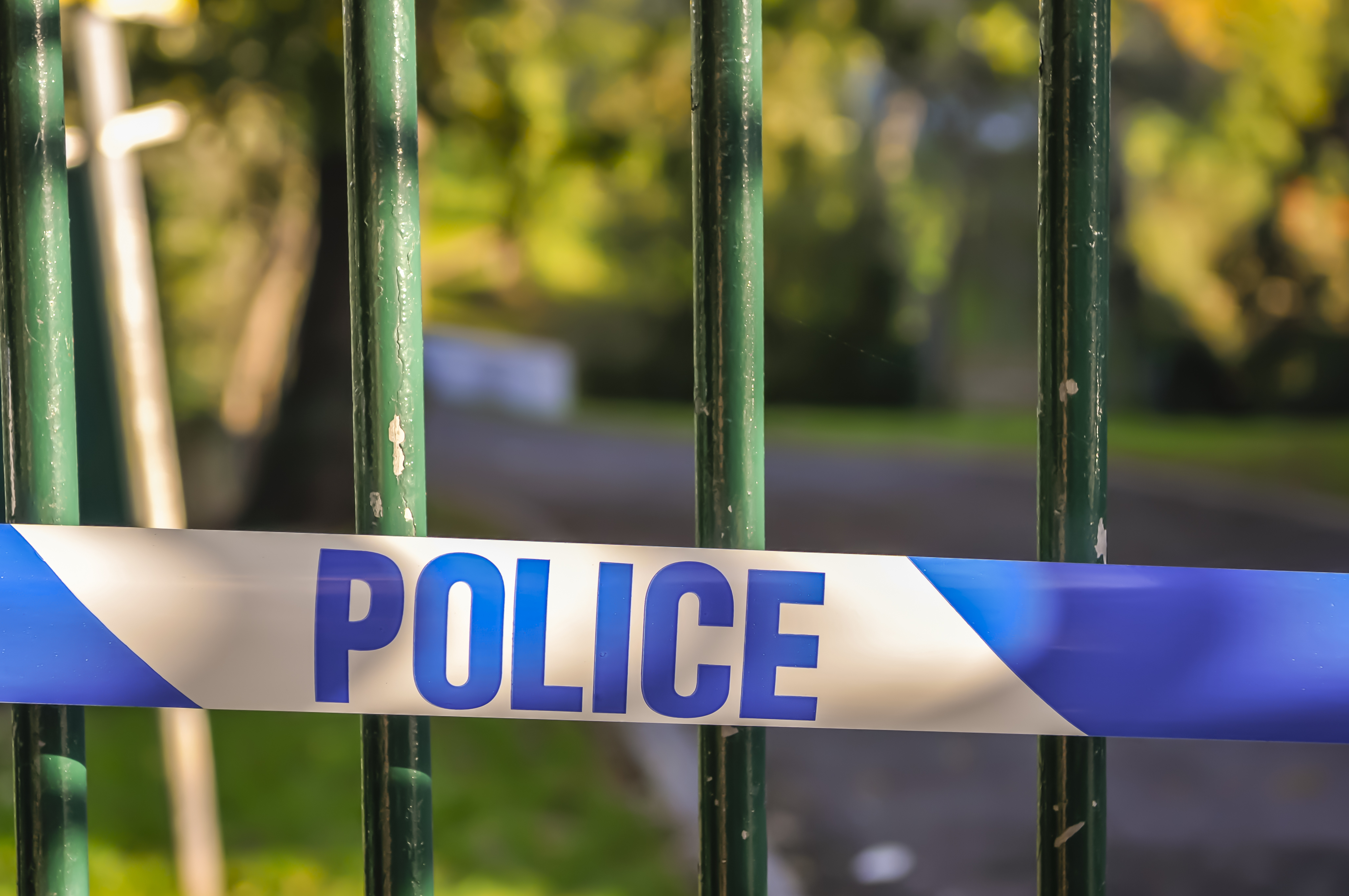 Police have launched a murder investigation after a man was fatally shot in Tottenham Cemetery, North London. Armed officers, the National Police Air Service (NPAS) and London Ambulance Service (LAS) attended after police were called to the cemetery at just before 8am on Monday, 3 September. They found a 22-year-old man suffering from gunshot wounds […] 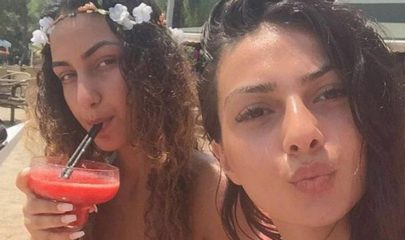 A student who entered a guilty plea at the Old Bailey on Wednesday following a fatal car crash in which her younger sister was killed has been spared jail. On the evening of 13February 2016, Meliha Kaya, 22, was speeding along Chigwell Road, South Woodford, in a Mini Cooper when she hit a BMW. […]

The family of a teenager killed last weekend will hold a lunchtime protest outside Barking Town Hall on Friday against the lack of action and support from the local authority. The family and friends of 19-year-old Hasan Özcan are angry at the perceived indifference of local councillors and officials, who have not reached out to […] 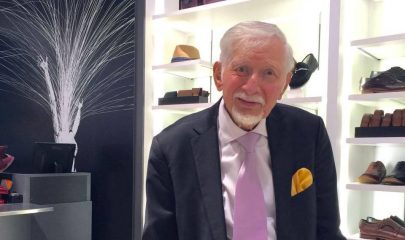 An elderly man has died in hospital following a robbery in East London last summer. Ahmet Dobran passed away during the early hours of Monday, 15 January. He was aged 82. Ahmet Dobran had lived in East Ham for the majority of his life. The independent and outgoing octogenarian was attacked and robbed by […] 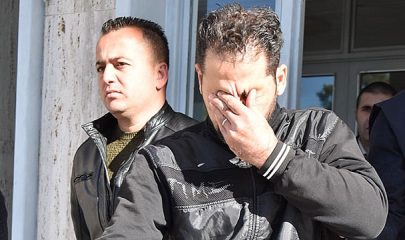 A man’s violent behaviour towards his young step-son has caused outrage in North Cyprus. Mustafa Duman, from Gazimağusa, appeared in court on Thursday, 23 November, after being charged with severely beating and torturing the eight-year-old boy. Police were alerted to Duman’s violent behaviour following a complaint against him. A physical examination of the child […] 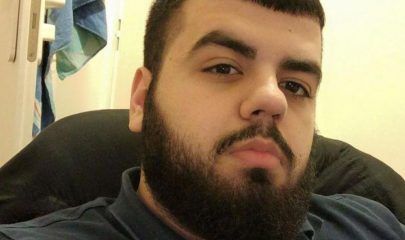 A young British Turk was killed in the early hours of this morning as he made his way home in Hackney. Kaan Aslan is thought to have died instantly after he was knifed in the heart less than 100 yards from his East London home after working an evening shift as a Deliveroo delivery […] 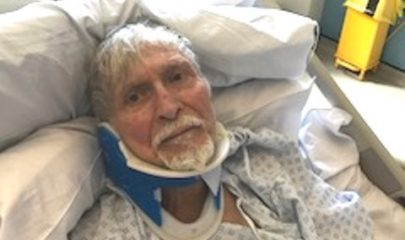 Police in Newham are appealing for information and witnesses after an 82-year-old vulnerable man was violently robbed. Ahmet Dobran, who is currently battling cancer and uses a walking stick, was dragged to the ground by three men who pinned him down before forcibly removing his personal jewellery. The attack took place in Sussex Road, […]