“The Arab world will not be led by Tehran or Ankara,” says UAE diplomat after Twitter spat 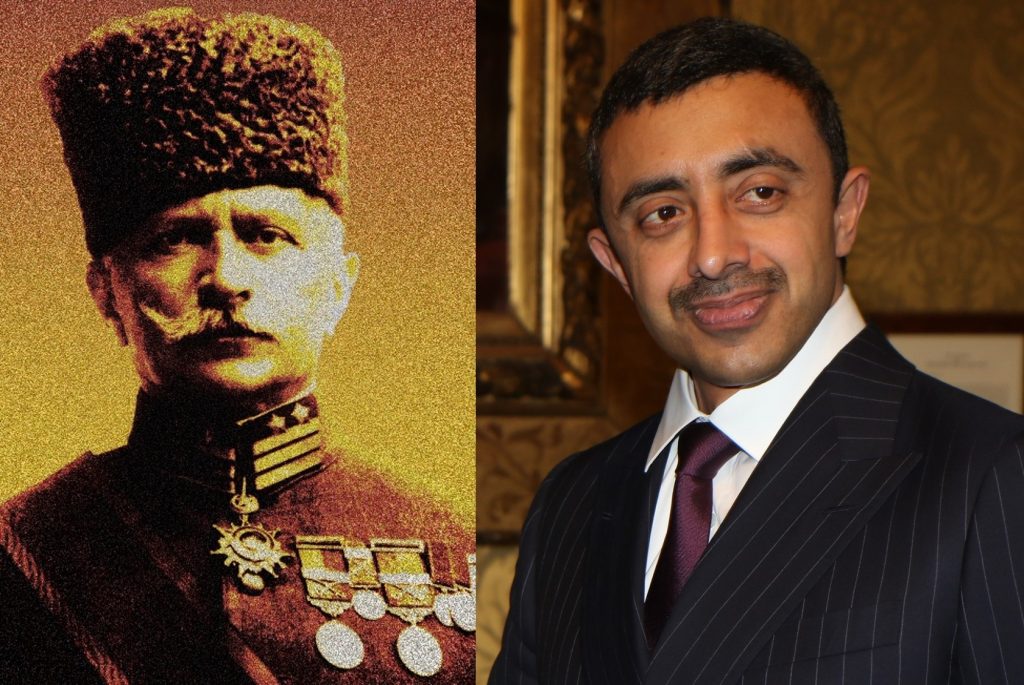 “The Arab world will not be led by Tehran or Ankara,” said United Arab Emirates (UAE) Minister of State for Foreign Affairs Anwar Gargash on Twitter last Wednesday. “The sectarian and partisan view is not an acceptable alternative,” he tweeted making calls for Arab states to co-operate around an axis led by Saudi Arabia and Egypt.

The tweet is the first official statement from the Gulf state since the start of a Twitter spat with Turkey, which began earlier this month after the UAE Foreign Minister Sheikh Abdullah bin Zayed Al Nahayan retweeted a post accusing Ottoman forces of looting the city of Medina in 1916 during the First World War.

The feud escalated with the charge d‘affaires at the Emirati embassy in Ankara being summoned, while Turkish President Recep Tayyip Erdoğan delivered a fiery public response indirectly criticising Sheikh Abdullah. “Some impertinent man sinks low and goes as far as accusing our ancestors of thievery … What spoiled this man? He was spoiled by oil, by the money he has,” said Erdoğan during an awards ceremony at his Ankara residence, adding that “When my ancestors were defending Medina … where were yours? First, you have to give account for this”

President Erdoğan: “When my ancestors were defending Medina … where were yours?”

According to the state-run Anadolu Agency, Ankara’s municipal government also retaliated by announcing plans to re-name the street which houses the UAE Embassy in the Turkish capital after Fahreddin Paşa, the Ottoman Governor of Medina whom Erdoğan credits with having defended the city from British plans during World War One. Medina in present-day Saudi Arabia is the second holiest site in Islam and home to the tomb of the Prophet Muhammed.

The heated exchanges between the two states came against the backdrop of long-standing political differences, most significantly seen in Egypt and the ongoing Gulf Crisis. The UAE monarchy opposes Islamist groups such as the Muslim Brotherhood, while Turkey’s governing Justice and Development Party has traditionally been supportive of the movement in the Middle East.

The two have also come down on opposing sides of the Gulf dispute, with the UAE playing a leading role alongside Saudi Arabia, Bahrain and Egypt in placing sanctions on Qatar since last June. Turkey has sided with Iran in opposing the move and instead supporting the Qataris.

UAE’s Sheikh Abdullah has also criticised both Ankara and Tehran’s conduct over the Syrian conflict, referring to their actions as “colonial”. Both Turkey and the UAE, however, have been vocal in their opposition to Syria’s President Bashar al-Assad.