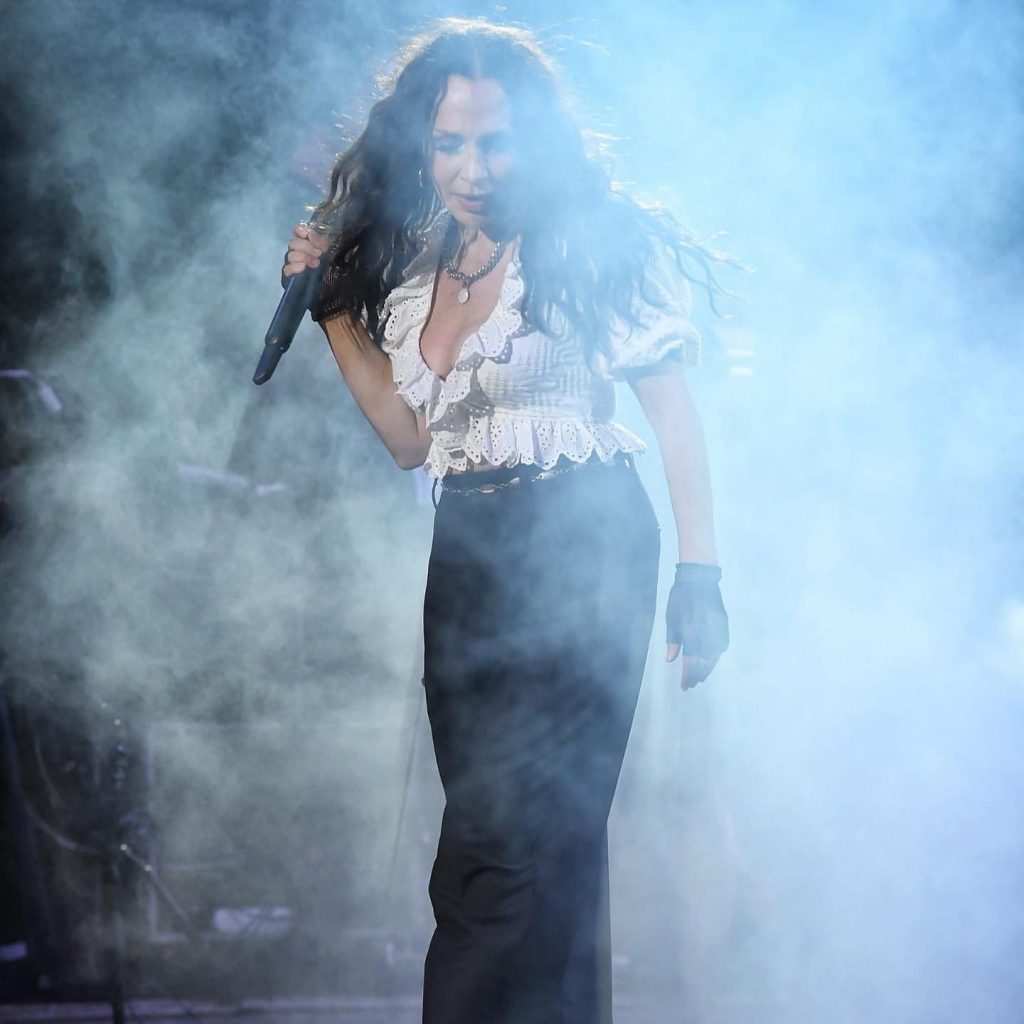 After a four year absence, singer-songwriter Sertab Erener is set to return to London to take to the stage at Indigo at The O2, where she also performed in January 2018.

This year marks the thirtieth anniversary of Erener’s debut album Sakin Ol! [Calm Down!], so expect a trip down memory lane as Erener dips into her notable back catalogue, as well as songs from her latest release Ben Yaşarım [I Live!].

Released in 2020, Ben Yaşarım is Erener’s twelfth studio album and features contributions from Sezen Aksu, Can Bonomo, and Doğan Duru. The 14 tracks, a mixture of melodic ballads and bouncy, happy pop, illustrate why Erener remains at the top of her game after more than three decades of making music.

The classically-trained soprano singer has one of Turkiye’s finest and most recognisable voices, and has been at the forefront of shaping Turkish pop music that has seen her experiment with different sounds and wax lyrical about every conceivable topic.

Internationally, Erener is best known as the winner of the 2003 Eurovision Song Contest with her song Every Way That I Can.

Grab your tickets while you can for what is sure to be one of the standout Turkish concerts of the year.