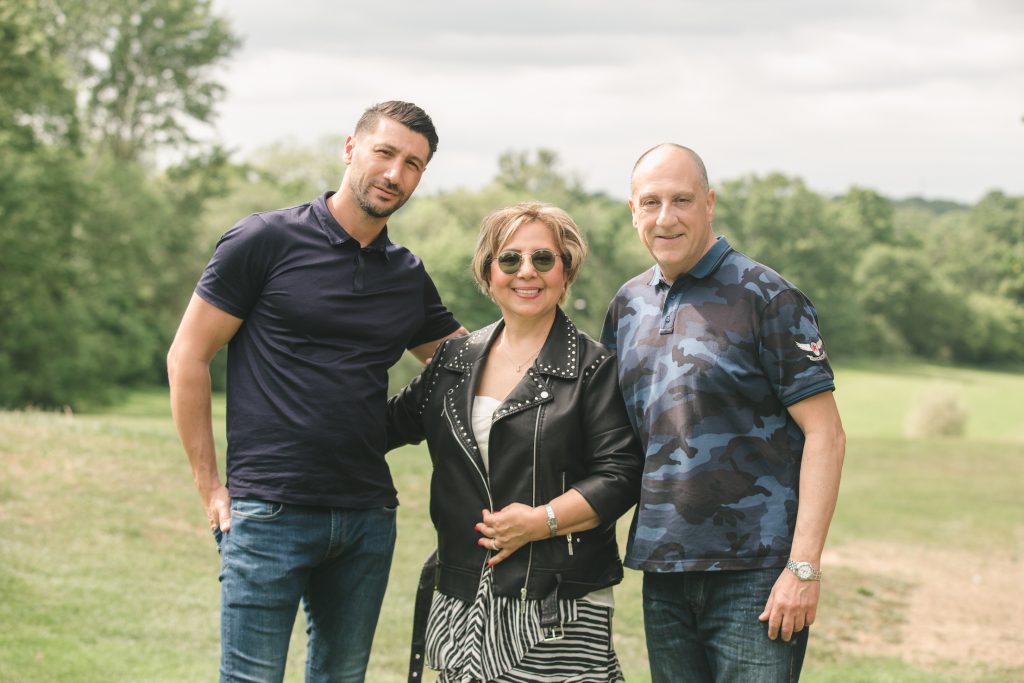 On Sunday, 30 June 2019, the third annual celebration of Turkish Cypriot culture will take place on Enfield Playing Fields, located on the aptly named Donkey Lane (Karpaz’s wild donkeys are the national animal of North Cyprus). Weather permitting, some 30,000 people are expected to pass through the gates of this family-friendly event.

Ayşe Osman, a well-known community activist and committee member of the Council of Turkish Cypriot Associations of Britain (CTCA UK) that organises the event, told T-­VINE that this year’s festival will be “bigger and better than before”. She said following feedback from the 2018 festival, the decision was made “to include and encourage younger generations of British-born Turkish Cypriots to participate in our special day, and hopefully get them more involved in the community in the long run”.

The expansive green field site on the outskirts of North London offers an unlimited range of options. So this year, in a nod to the cultural tastes of younger Turkish Cypriots, the festival is adding a second stage that will specialise in British dance music. Hosted by The Mid Summer Ball (MSB), an iconic club night first founded in North Cyprus by DJ Ramsey and Hass ‘J Junior’ Redif, the stage will feature a who’s who of DJs and artists from the community performing a sublime mix of urban flavours spanning house, garage, funk, soul, bashment, and grime.

The stage adds an important new dimension to the Turkish Cypriot Cultural Festival, which since its inception in 2017 has focussed on celebrating traditional Turkish Cypriot culture. Incorporating performers that specialise in non-Turkish music will guarantee the festival brings together the broadest mix of community talent in the UK. 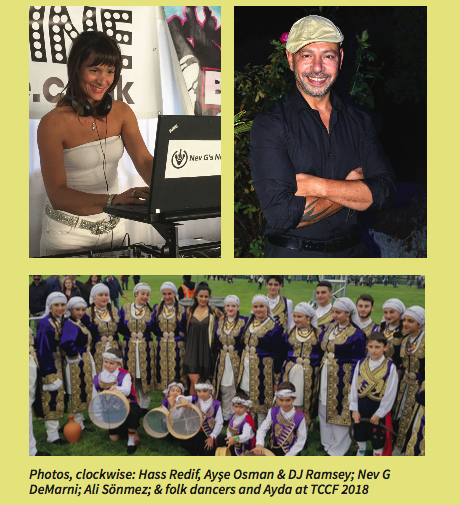 The MSB stage will not only be a brilliant showcase for British Turkish Cypriots, but also means the club night comes full circle. First launched at Lion’s Garden in Mağusa, North Cyprus, in 2005, MSB made history with its world class line-up of DJs and MCs on a night attended by more than 4,000 people. Over a decade later, the annual event continues to offer a platform for leading and emerging Turkish Cypriot artists.

For those who prefer Turkish music, head to the main stage where this year they will get to hear Cyprus’ favourite rockers Grup SOS, who have performed at each of the previous two festivals. They share top billing with pop stars Ali Sonmez (also father of Havva Rebke) and Peri Aziz, both formerly members of hit band Babutsa. Another community favourite, Grup Hatıralar with Fadıl Topaloğlu, will also be live. 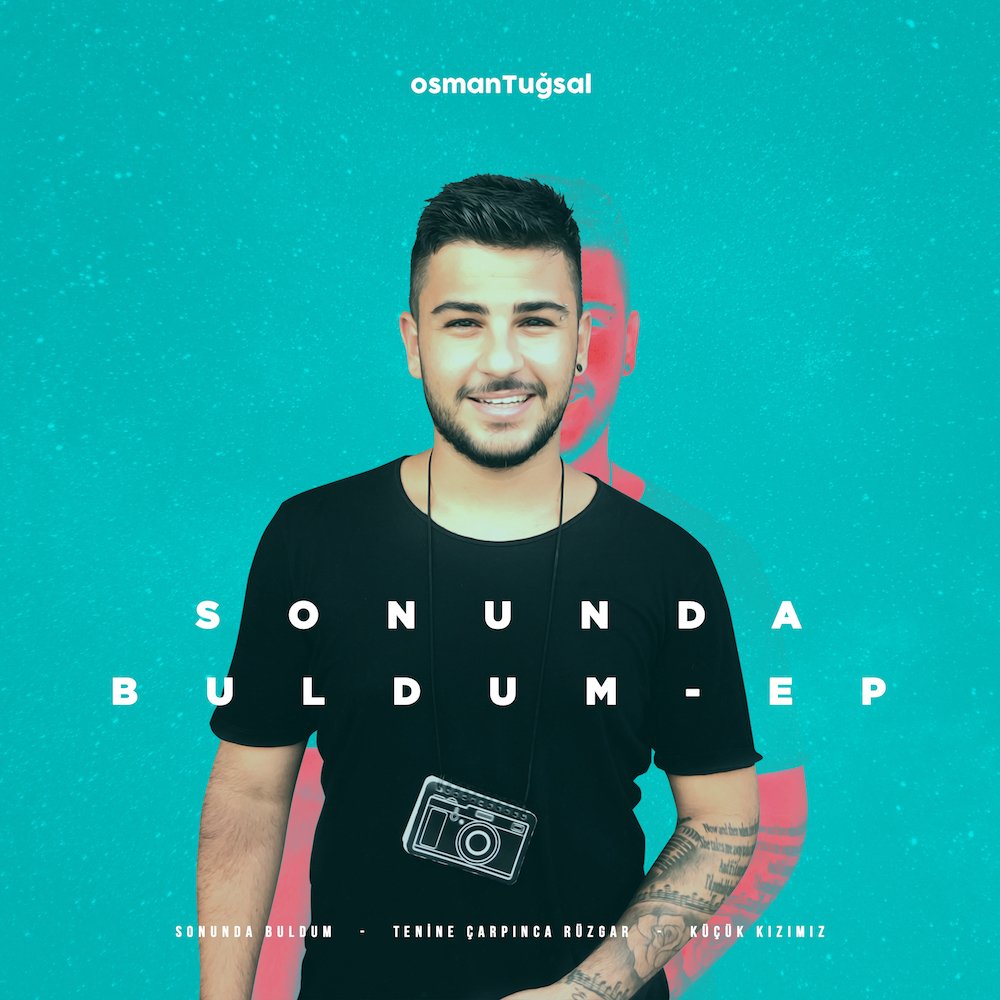 Entrance to this fun-packed day is just £2 (all profits go towards raising money for new community buildings in North and South London), with £5 for all-day parking. Tickets and information are available online from Eventbrite.