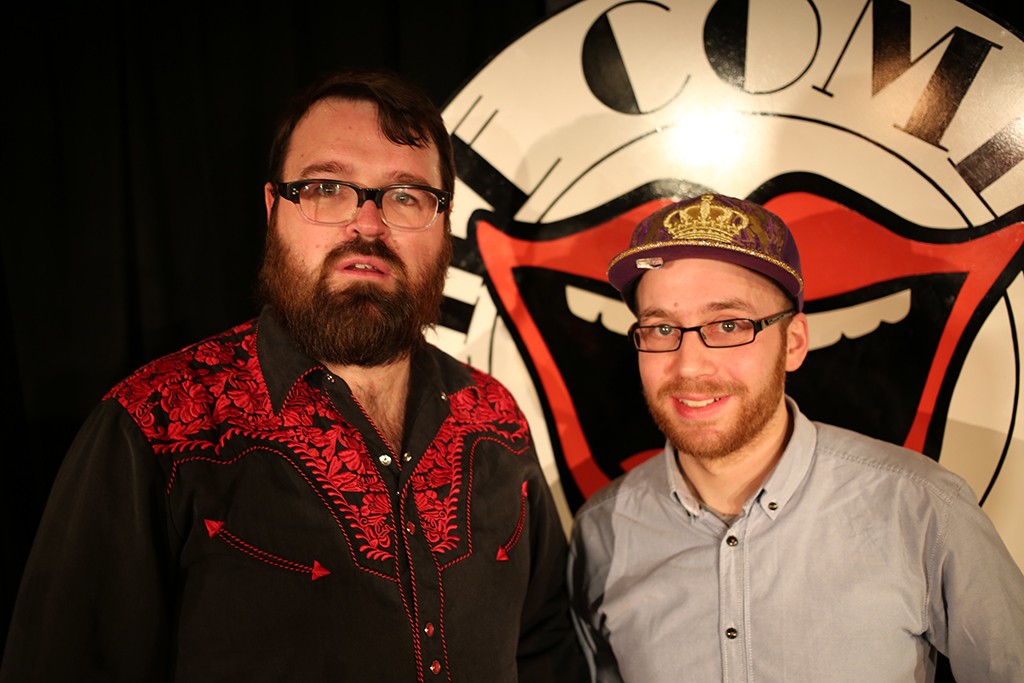 Şaban Kazim emerged the winner from last month’s competition for amateur stand-up comedians at the world famous Comedy Store in Leicester Square. The 31-year-old competed against 25 other acts to make it through to the final, where he beat five others to take the King Gong award.

The southeast Londoner wasn’t on the original line-up for the Comedy Store King Gong competition, which takes place on the last Monday of each month. The event is open to the public and many budding comedians register months in advance for a chance to perform at the renowned venue. However, some drop out at the last moment and others fail to go the distance, which is how Kazim came to take part on 29th December.

King Gong competitors each have 5 minutes to perform their jokes. The Comedy Store compère randomly chooses three members of the audience who are each given a red card to display for poor gags and performances. If all three show a comedian a red card, they are ‘gonged off’ to the sounds of Queen’s Another One Bites the Dust. Those who remain on stage for the full 5 minutes walk off toHallelujah, and return the same evening for the finals where there is a ‘clap off’. The sound levels are measured as the audience cheers and claps for the finalist they thought was best and the comedian with the loudest support wins the King Gong.

A graphic designer by profession designing leaflets and packaging for the British Turkish food industry, Kazim had put himself forward for the King Gong a few years earlier. He was heckled quite badly and was gonged off after 3 minutes 40 seconds. He told T-VINE, he had attended December’s Comedy Store event intending just to watch the performances.

“They were getting through comedians really quickly that night. Many were only lasting about 30 seconds to a minute [before being gonged off] so they asked if anyone else wanted a go. No one seemed to want to, so I put my hand up and got called to the stage. I didn’t really prepare, it was the spur of the moment. I just went up and started my usual routine kind of like auto pilot. I was playing it cool, really relaxed, just having a bit of fun, I didn’t expect to last 5 minutes and didn’t expect to win the whole night either. So it was a great way to end 2014 and start 2015.”

Kazim is working on his new routine. Here’s the performance that made him a winner at the Comedy Store in December.