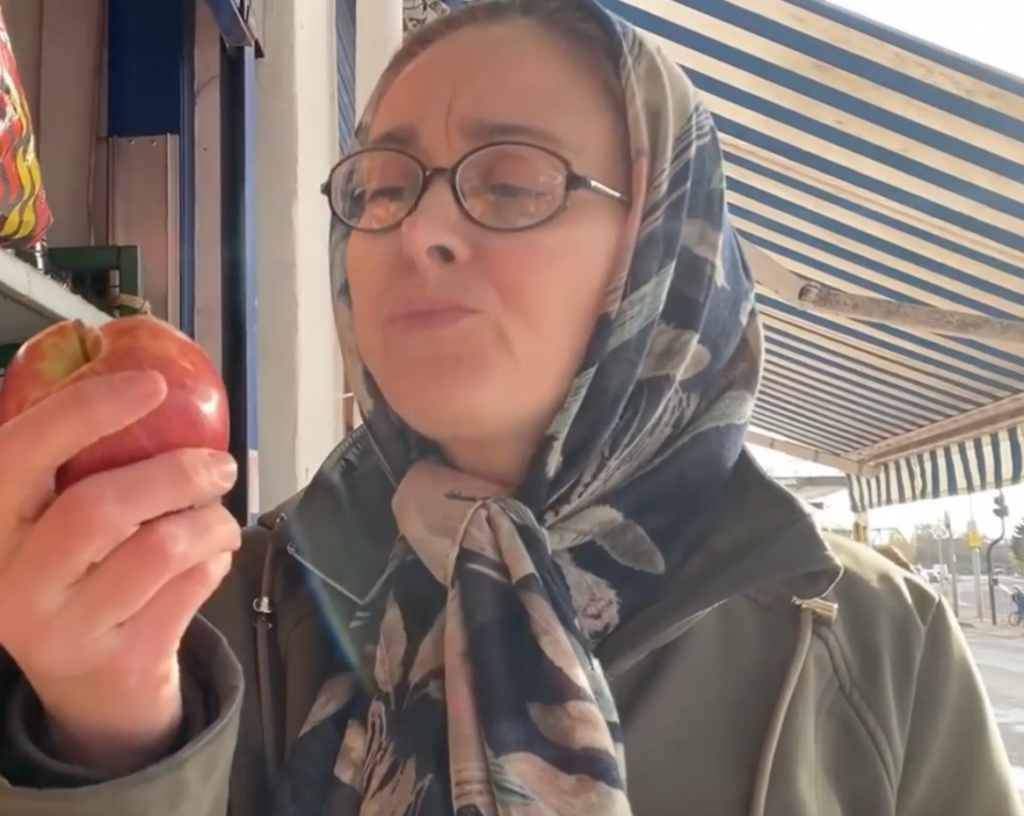 Hamlet’s famous advice to the players goes: “Speak the speech, I pray you, as I pronounced it to you, trippingly on the tongue.” But what do you do as a performer if you are living within a culture that sees you as an alien, as ‘other’?

Featuring at this year’s Edinburgh Festival Fringe and an extended run throughout September at C Venue, Seyyar Company turn their creative sights onto the Bard with Migrant Shakespeare.

Migrants, foreigners and outsiders regularly feature in Shakespeare’s plays, often occupying a theatrical void because of their perceived language defects. In this new production, the tables are turned as audiences get a peep into ‘otherness’ when Shakespeare migrates to another culture. 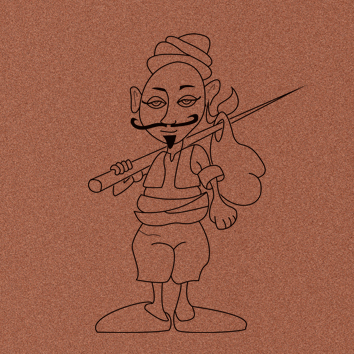 In this act of cultural rebellion, Seyyar Company transforms Shakespeare’s characters into the roles that have socially and politically defined the migrant experience: Hamlet is a meat-packer, King Lear a construction worker, Caliban a hotel cleaner. Lady Macbeth is a housewife looking after children. Shylock washes the dishes in a restaurant. Magician Prospero is confined within a wholesale warehouse limited to fulfilling our delivery demands.

For these migrant actors from Turkey who have moved across borders, the act of migration has turned their sense of normality upside down, knocking their existence off-balance. Despite their training and experience, as first-generation migrant performers, uttering Shakespeare’s words on British stages can be daunting.

In Migrant Shakespeare, the theme of marginalisation offers a very different interpretation of some of the Bard’s most iconic speeches, translating them into settings audiences would never have expected. Now it is their turn to topple the expectations around how to perceive Britain’s national poet.

Instability is at the heart of Shakespeare’s plays. Time and again he shows that it is only in faraway places and in different realities that we begin to discover other possibilities that exist within us. It is only in Bohemia, Illyria or on an isolated island that our other selves are revealed.

By placing Shakespeare in ‘alien’ contexts, the play offers us other understandings of the world-famous dramatist, situating him inside the alternate universe that is the experience of the migrant.

There is no one bard, and this is Shakespeare as you have never seen him before: “trippingly on the tongue”.

Fear not if you can’t make it to Edinburgh. This 30-minute production is also available to watch online.

Admission: Theatre. Play is suitable  for ages 8+ but some distressing images