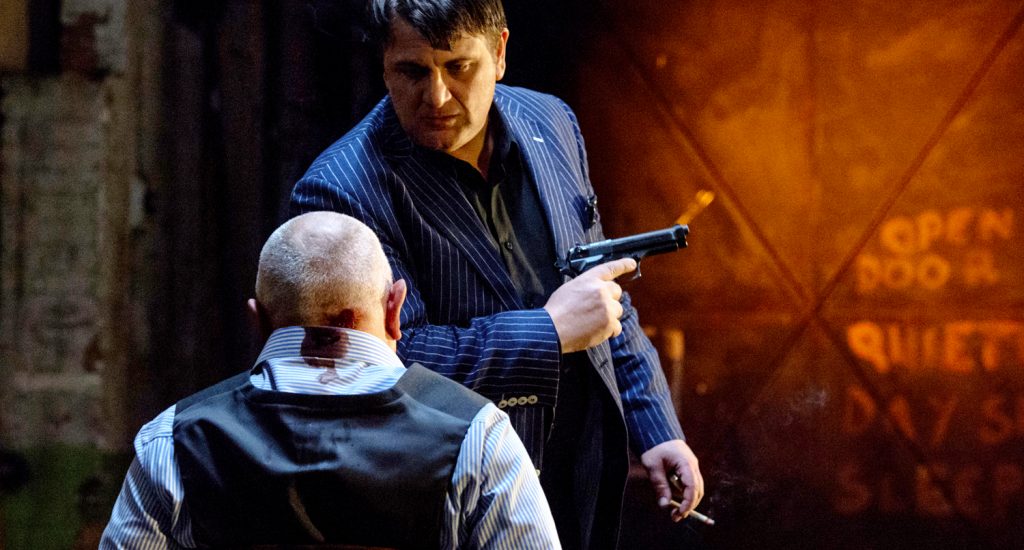 British Turkish film star Mem Ferda is back on the silver screen in a lead role as an East-End gangster in the gripping action thriller London Heist. Driven by “honour and respect”, this pacey, violent drama charts a criminal on the warpath after his father is brutally murdered.

The slick movie is set in the dark underworld streets of South East London and Spain’s glamorous Marbella. Fairbrass plays armed robber and career criminal Jack Cregan who seeks to discover the truth behind his father’s murder and recover his stolen heist money. As Jack battles to unravel the mystery and exact revenge on all those responsible, he puts his own life in danger when he is pursued by gangland criminals and a corrupt police detective.

Mem Ferda stars as Lenny Moore, a notorious cockney gangster and infamous lap dancing club owner. Ruthless and lawless, he will do whatever it takes to protect his underground empire, which in turn forms a serious hurdle for Cregan and his truth-seeking crusade.

Renowned for playing notorious and memorable villains, Ferda said: “As soon as I read the script, the character of Lenny Moore cried out to me. I loved the idea of playing an authentic, charismatic British cockney gangster, and I immediately wanted to bring him to life. The screenplay is powerful and thought-provoking. It relentlessly keeps you interested.” 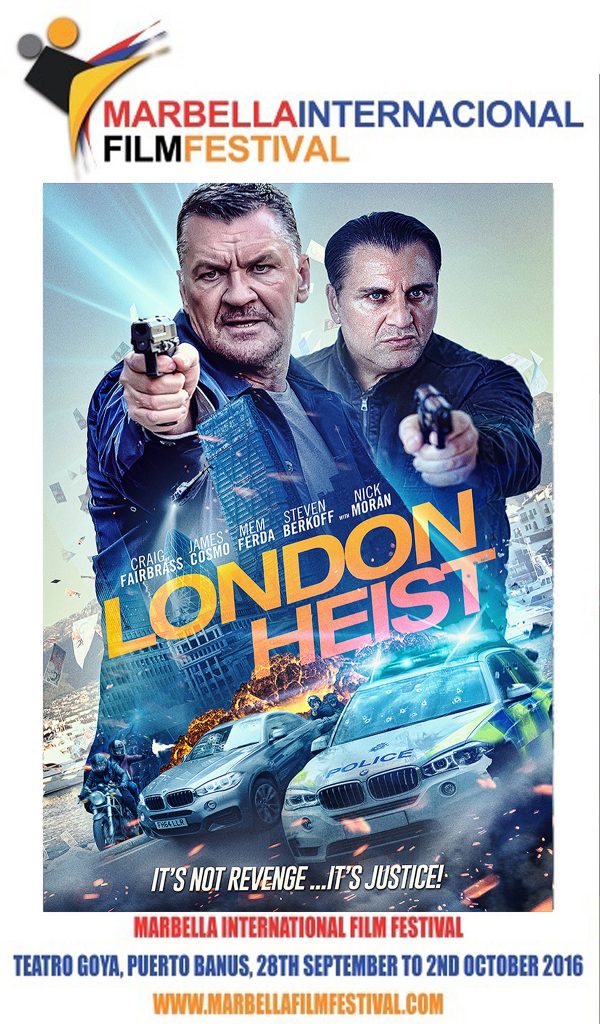