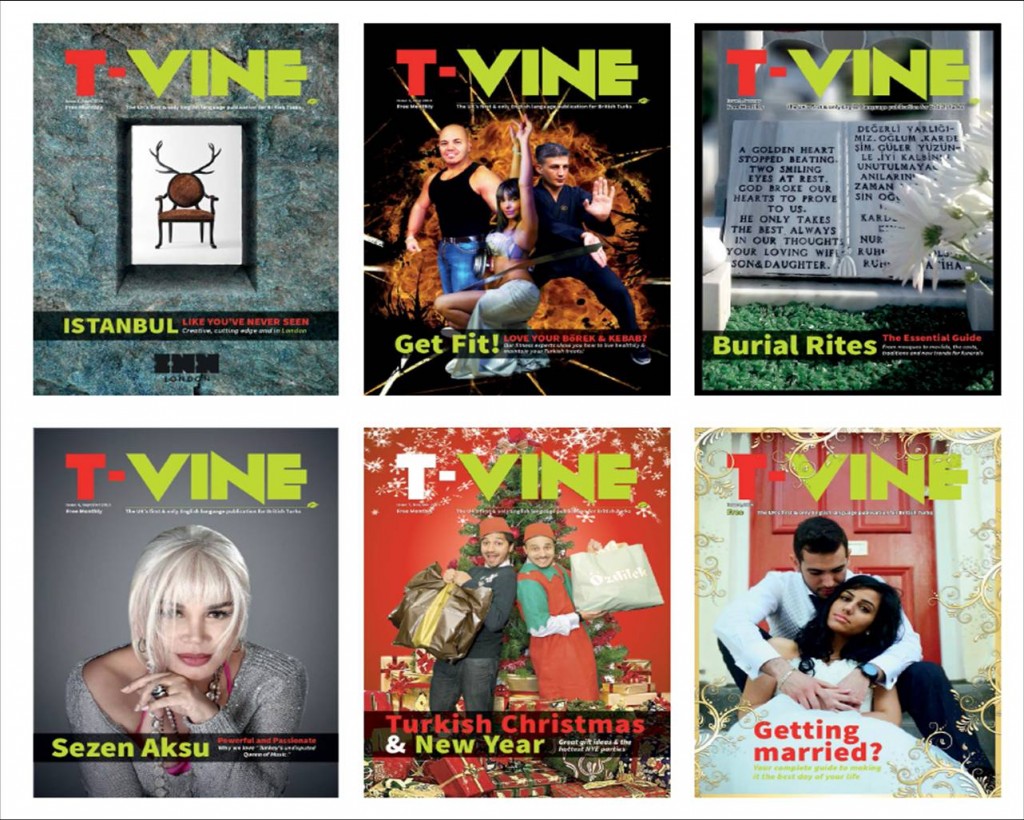 T-VINE Magazine is one of eight finalists up for the CTCA UK 2017 Best Media Award. The vote is entirely down to members of the public, who can choose their favourite British Turkish media company online – simply visit this website and cast your vote.

Deadline for voting is midnight on 28 September 2017. The winner will be announced at the Council of Turkish Cypriot Associations (CTCA UK)’s Gala Dinner and awards ceremony a few days later, on Sunday 1st October.

CTCA represents Turkish Cypriots in Britain. Formed in 1983, this national organisation aims to unify the community’s diverse organisations under a single co-ordinating umbrella, providing a common platform and support network for member organisations and individuals. Its October Gala Dinner and Awards night will be the first time the community has recognised its high-achievers, and follows CTCA UK’s hugely successful cultural festival in Chingford in June.

Of the eight media companies listed for an the CTCA’s media award, which includes long standing publications Avrupa, Londra Gazete, and Olay, and TV channel Kıbrıs Genç TV, T-VINE is the only one that is produced entirely in English.

Launched in April 2013 as a print and online publication, T-VINE wanted to reach those members of the community whose first or only language was English, and to ensure the UK’s 65 million population could also follow matters concerning the Turkish community in Britain. The publication’s content includes a mixture of news, culture and lifestyle, produced primarily by a team of voluntary regular and guest writers.

While the print version of the magazine has not been able to sustain its original monthly output, its online community has grown considerably. T-VINE.com now attracts some 50,000 readers, achieving on average 180,000 page views each month. Among its biggest stories in 2017 have been UK slams new embargo on TRNC air passengers, Countdown begins to UK’s 1st Turkish Cypriot Cultural Festival,and Infiltrating a Greek neo-Nazi rally in Cyprus.

T-VINE’s founder and editor İpek Özerim said: “I knew from past experience that at least 50% of the UK Turkish Cypriot community in particular spoke mainly or only English, so we created T-VINE to fill an important gap. Our aim has been to deliver quality stories that shed light on important news developments involving British Turks, Turkey and North Cyprus, while also supporting the UK community’s cultural and commercial endeavours.”

İpek added, “If you enjoy reading our stories, please do vote for us. Winning this award would be a fantastic testament to all the hard work that’s gone into the publication these past four years.”

To cast your vote, visit CTCAUK.info