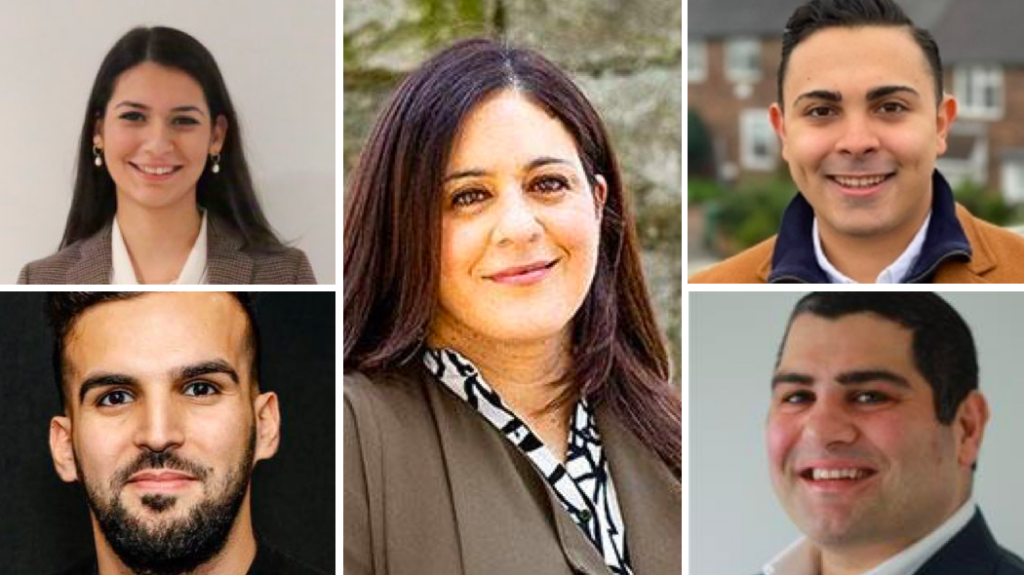 Four years ago, 39 candidates from the British Turkish community were elected as councillors. That number has grown by three this year, setting a new record of 42 councillors following the confirmed results of the 2022 Local Elections on 5 May.

There has been a steady increase in the number of people from the Turkish speaking communities standing and being elected, with records being broken in three successive local elections.

In 2014, there were 30 councillors whose roots hail from Turkiye or North Cyprus. Eight years on and that figure has leapt by 40%.

The 19, all from the Labour Party, represent just under a third of the 63 seats on the council, reflecting the large influence the community has on the political make-up of the borough, which has the highest concentration of Turks in the country.

The bulk of the community’s 42 councillors elected in 2022 are from the Labour Party. The 34 represent 80% of the total. The remaining 8 are Conservatives, two more than they had in 2018, showing the growing appeal of the party to British Turks.

Despite a number of community candidates standing as independent, or for the Liberal Democrats and other smaller parties, including the Trade Unionist and Socialist Coalition, none were elected in 2022.

The British Turkish candidate polling the highest individual vote was Mete Çoban, who was returned as councillor for Stoke Newington ward in Hackney with 2,350 votes.

Residents have voted for an administration that’s ambitious for our borough, and will invest in and protect important services that residents care about. We’ll work hard for everyone in #Enfield. pic.twitter.com/sc7FnsHjg7

Results outside of London