LTFF 2017 Competition 3: see The Visitor and Wish to Wash with Rain 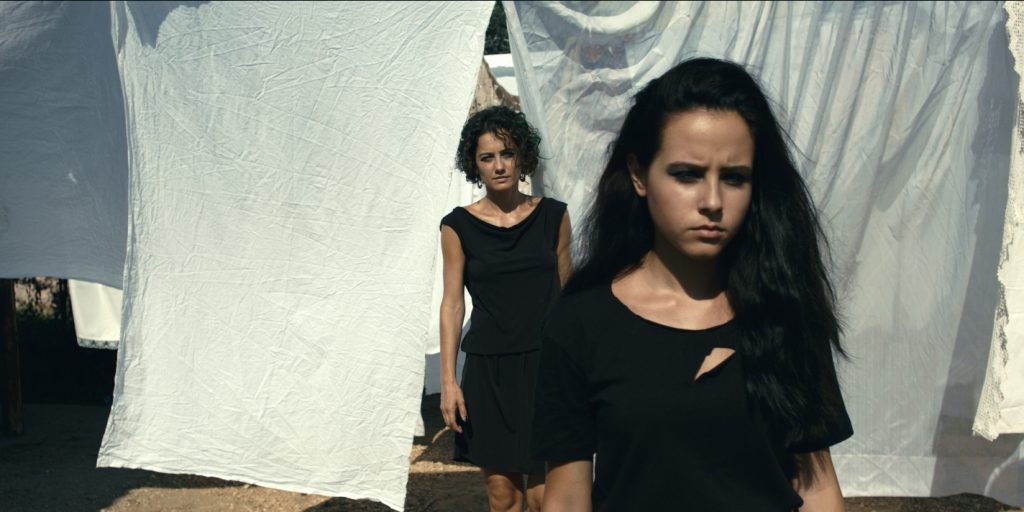 The 21st London Turkish Film Festival (LTFF) is being screened entirely online, allowing Turkish film fans across Britain and the wider world to watch their fabulous selection of feature films, documentaries and shorts at a time and place convenient to them. Click here for the full LTFF 2017 programme and to buy tickets for screenings.

The film festival runs until 6 December 2017, and LTFF has teamed up with media partner T‑VINE Magazine to give away twenty vouchers over ten days.

Each day, we will run a fresh competition featuring different films being screened at LTFF 2017. The winner can watch their chosen film for free online any time during the festival.

Our third competition offers the chance to see two striking female-led films: the multi-award-winning Misafir / The Visitor and the timely Yağmurda Yıkansam / Wish to Wash with Rain, which captures the aftermath of domestic violence.

Misafir / The Visitor picks up the life of Nur ten years after she was thrown out of her parents’ home in Istanbul. Nur returns after discovering her mother is at death’s door. Bringing her young daughter with her, Nur tries to renegotiates her relationship with the men she once left behind. While her mother is bed-ridden, Nur again finds her father and her younger brother running the household. Their masculine incompetence and harsh patriarchal traditions brings tensions to the fore.

Our second prize is for Yağmurda Yıkansam / Wish to Wash with Rain, which recently made its UK premiere. The drama tells the story of a Hale, a woman in her mid-30s who went by the name of Gamze as a child. A surprise marriage proposal by Hale’s boyfriend Engin brings her past crashing into sharp focus, forcing her to recollect the terrible experiences she witnessed as a teenager, the scars of which have shaped her through adulthood.

For your chance to win, answer this simple question: Is this year London Turkish Film Festival’s 20th, 21st, or 22nd year?

Send an email to info@t-vine.com marking the subject line LTFF 2017 Competition 3. If you are emailing your entry, please include your full name and, unless you tell us not to, we’ll also add your email to our mailing list to receive T-VINE’s free weekly e-newsletter.

The deadline for your competition entry is midday on Tuesday 27 November 2017. We will announce the winners the same day.