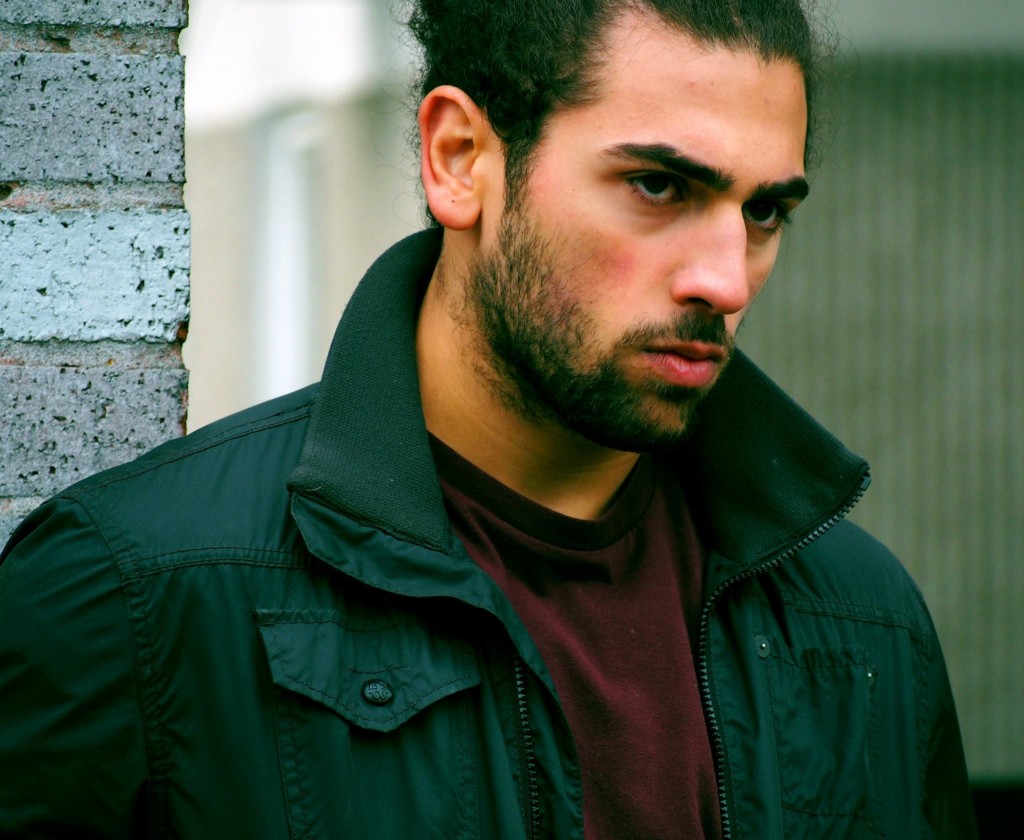 T-VINE’s İpek Özerim caught up with actor Arman Mantella after his recent performance in The Gods are Playing Ninepins. Here’s what she gleaned about the budding young star.

How old are you and where do you live in London?
I’m 22 and live in Enfield, North London.

Do you have any brothers or sisters?
I’m the eldest of three siblings. I have a younger brother (20), and a younger sister (14).

Where in Cyprus does your family originate from?
My dad Erdal is from Lurucina and my mum Zehra is from Baf.

What schooling have you had?
After my A-Levels, I worked for the family jewellery business (G. Mantella) for two years before being accepted into the Arts Education School – one of London’s top drama schools. I’m about to graduate from my training on the Acting Course. I’ve had the most amazing three years studying and learning from some incredible people.

How did you get into acting?
When I was in year 3, my primary school put on a children’s production of Othello (adventurous I know) and I was cast as Rodrigo wearing a massively oversized Hawaiian shirt and wielding a plastic sword. Despite this horrendous outfit, this was the first show that I had really enjoyed being a part of and I got a kick out of the fact that I was getting a reaction out of the audience.

After the show my teacher gave me a photo of myself in costume and she had written ‘Star of the Future’ across the top.  From this time on, throughout my primary and secondary schooling I got involved with as many school productions as I could, and even did a year of performances with an amateur dramatics group. Through all these experiences, my passion for the Arts grew.

What acting experiences have you had to date?

Because I’m still in training I haven’t had the opportunity to perform in professional shows yet. They [the industry] like you to finish your training before taking on professional work, so that you’re completely ready. However, as part of my training I’ve had the absolute pleasure of working with directors such as Matthew Dunster and Jessica Swale, as well as many others.

What do your parents thinks of your career choice?
They realize that there are a lot of talented people in this industry so it can be tough, but they have always supported me and been really positive towards my career.

Where next for Arman?
I have a showcase to an audience of industry professionals at the Lyric on Shaftsbury Avenue on Tuesday 1st March. After this I have been cast in two new short films, which I will be filming over the following month.