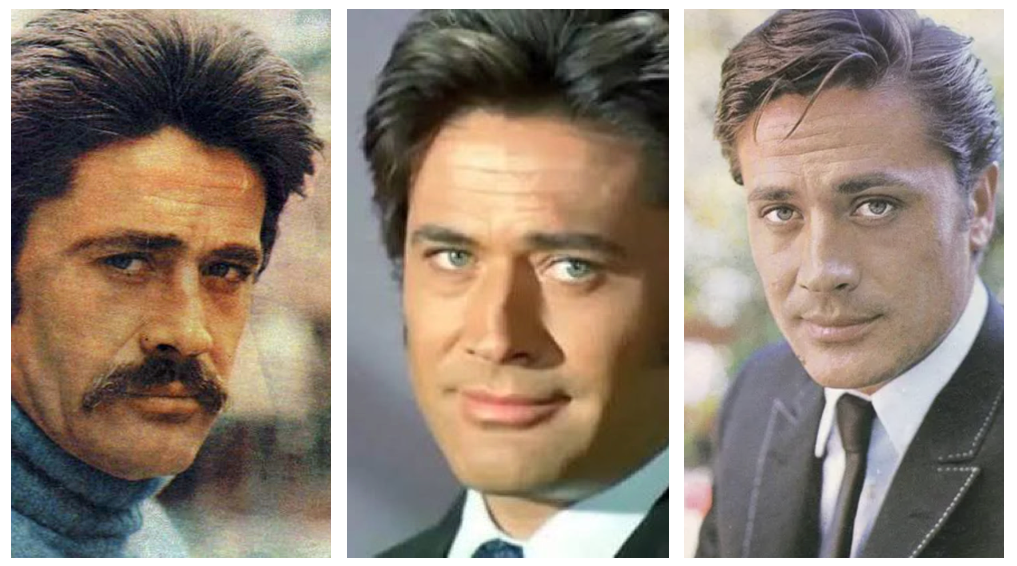 The Turkish nation is grieving the loss of acting legend Cüneyt Arkın. Thousands attended his funeral in Istanbul on Thursday, 30 June.

Arkın emerged in the golden age of Turkish cinema, in a period known as ‘Yeşilçam’, playing in around 300 films and television series, including Babaların Babası (1975) and historic drama series Kara Murat that immortalised his name as one of the greatest actors to hail from Türkiye.

On Monday night, June 27, the 84-year-old actor was hospitalised at Liv Hospital in Beşiktaş, İstanbul, after suffering a cardiac arrest. The following day it was announced that despite the best efforts of the medical team, the great actor could not be saved, plunging the entire country and Turkish diaspora into mourning.

Millions of people, including his Yeşilçam co-stars, took to social media to pay tribute to the legend. Arkın‘s name and the beloved historic and contemporary characters he portrayed on screen, including ‘Malkoçoğlu’, ‘Battal Gazi’ and ‘Öğretmen Kemal’, trended worldwide for the whole day.

Arkın, whose real name was Fahrettin Cüreklibatır, was born in Alpu, Eskişehir, on 8 September 1937. He graduated from university as a physician and wed his classmate, Dr. Güler Mocan, in 1964, although the marriage was short-lived as Cüreklibatır’s acting career took off.

Cüreklibatır was working as a doctor when he was cast in the lead role of Aşk ve Kin (Love and Grudge) in 1964, playing a doctor (Kadri Ersoy) alongside actress Belgin Doruk. It won the Golden Orange Award for Best Film at the Antalya Golden Orange Film Festival, bringing Arkın to the attention of the mainstream.

Fourteen other film roles followed that year, including Gurbet Kuşları. The fight scene at the end of the film highlighted Arkın’s skill as a martial artist, paving the way for many more action roles.

Often referred to as a charismatic ‘jön’, the handsome blue-eyed actor would regularly play the lead in 1960s and 70s adventure films and romantic dramas.

His onscreen performances led Arkın to acquire two nicknames: ‘the Turkish Alain Delon’ for his good looks, and ‘the Turkish Chuck Norris’ for his combat roles.

A pioneer in introducing the action genre to Yeşilçam – Türkiye’s equivalent to Hollywood – Arkın is revered for always doing his own stunts in his films. Clips showing Arkın’s exaggerated on screen moves during fight scenes have gone viral on social media in recent years, earning him a legion of new fans.

His stunt skills were honed during training acrobatics under the Cirque Medrano, which he later utilised in his unforgettable roles, such as the historical figure Malkoçoğlu and comic-book hero Kara Murat.

Arkın once claimed he was offered to play the immensely popular British spy James Bond and similar Western characters in Hollywood, which the Turkish actor rejected. He later explained that he did not like the way the American film industry controlled actors’ every action, and did not want to promote the all-American hero saving the world.

“James Bond, is emblematic of [American-Western] imperialism and colonialism, similar to Superman. However, with characters like Malkoçoğlu and Battal Gazi I’m a hero of the people. Not a man of capitalism, but of the people. I thought it was more beneficial to be that way.

“And what bothers me the most are the values the James Bond type represented in America. My legends have such wonderful values, why should I go for that?” Cüneyt Arkın told Haber Türk in a televised interview in 2017.

Yet Arkın’s peers have contended that the actor could have acquired fame and fortune on a global scale if he had wanted to.

Astoundingly, Arkın turned down these international offers, preferring to play Turkish folk heroes and important national figures instead. He felt it was important the Turkish public had the opportunity to cherish its Anatolian history and fictional characters at a time the American characters were heavily idolised around the world.

One example is Arkın’s performance of sixteenth century Ottoman military commander and governor Malkoçoğlu, which came decades before the mainstream historical TV series ‘Magnificent Century’. These roles not only helped Turks to learn about their incredible past, but to create an important self-worth at a time when Türkiye’s international standing was far less.

Bizarrely, Arkın is internationally most recognised for his performance in Dünyayı Kurtaran Adam (The Man Who Saved the World), a 1982 B-movie that was directed by Çetin Inanç, Dubbed “Turkish Star Wars”, the film infamously rips off footage from Star Wars and news clips about international space programmes. The result is a Turkish science fantasy martial arts superhero adventure film that has acquired cult status for its surreal scenes.

When a Turk hears “Cüneyt Arkın” however, the films that come to mind are mostly the phenomenal Battal Gazi, Malkoçoğlu and Kara Murat series of movies. By reviving these colourful historic Turkish characters, Arkın evoked a pride in Turks for their culture, ethnicity and achievements.

It is this, above all else, which made him a national treasure and saw thousands accompany him on his final journey on Thursday.

After a ceremony at the newly revamped Atatürk Kültür Merkezi (Atatürk Cultural Centre) in Taksim, the funeral procession proceeded to Teşvikiye Mosque a short distance away. From there, Cüneyt Arkın was taken to Zincirlikuyu Cemetery, where he was laid to rest.

Arkın leaves behind a wife, Betül Cüreklibatır, and three children.